Russia's membership in the Council of Europe has lost its meaning 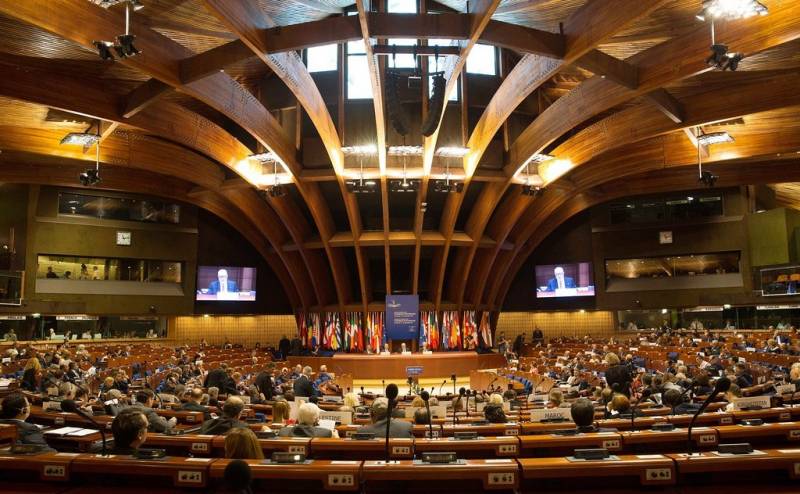 There is no point in the presence of the Russian Federation in the Council of Europe, since this international organization is guided by anti-Russian views and makes politically motivated decisions against Moscow, guided by a prejudiced attitude and double standards. Vyacheslav Nikonov, head of the Duma Committee on Education and Science, announced this on the air of the Russian television channel TV Center.

I came across them very closely and dealt - it is pointless
- noted Nikonov, specifying that he at the same time expresses a personal point of view.

According to the expert, being in the CE looks like masochism, since the Europeans demonstrate a pronounced confrontation, criticizing Russia and its policies and with XNUMX% probability by adopting anti-Russian resolutions.

Vyacheslav Nikonov also believes that it makes no sense for Moscow to maintain a dialogue with Kiev, since Ukraine does not pursue its own policy, and all decisions are made overseas. In a situation where there is practically no difference in the positions of Kiev and Washington, there is no need to talk with Ukraine - communication with the Kiev regime can take place only in the case of concrete and constructive proposals from the Ukrainians.
Ctrl Enter
Noticed oshЫbku Highlight text and press. Ctrl + Enter
We are
Russia is ready to withdraw from the European Convention on Human Rights
Mi-6, Mossad and the CIA exported a deserter from Iran
Reporterin Yandex News
Read Reporterin Google News
9 comments
Information
Dear reader, to leave comments on the publication, you must sign in.