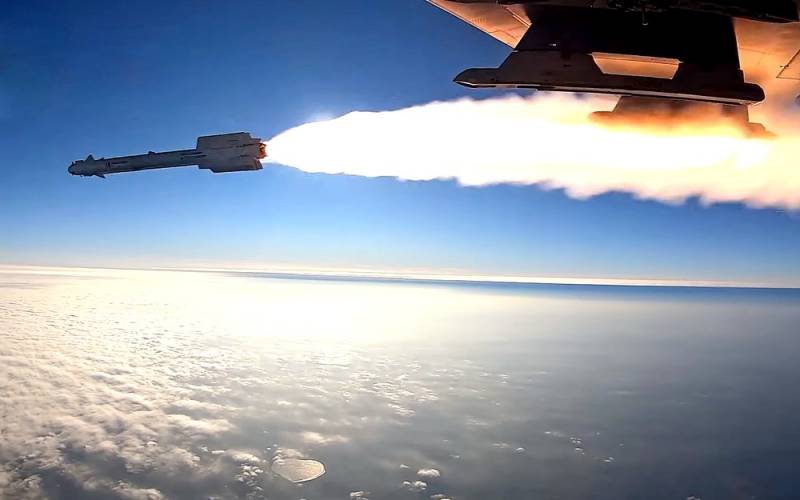 Bench firing tests of the engine for the new Gremlin hypersonic missile have started in Russia. The power plant for the secret ammunition was codenamed "Product 70".


In general, our country is doing quite well with hypersonic weapons. Russia has already created several missiles that in the coming decades will not be able to be intercepted by the air defense / missile defense of a potential adversary. This fact alone should cool the ardor of NATO and discourage the "Western partners" to carry out any aggressive actions towards Russia.

However, our missiles also have a small drawback. The weight and size of the existing ammunition, the same Kh-47M "Dagger", allows them to be used only on specialized MiG-31K, as well as on Tu-160 and Tu-22M3 bombers. Simply put, there are not so many effective carriers for hypersound in Russia.

It is worth noting that the promising Gremlin is designed to solve the above problem. The characteristics of the missile are strictly classified, but there are preliminary data on the size and weight of the future ammunition, which do not exceed 4,5 meters and 1,5 tons.

Thus, the stealthy Su-57, super-maneuverable Su-35 and multipurpose Su-30SM can become the carrier of the newest Gremlin, which will bring our VKS to a qualitatively new level. In turn, NATO will have to once again redraw all plans for a war on the European continent.