While the West is thinking about itself, Russians, Chinese and Indians are instilling the whole world 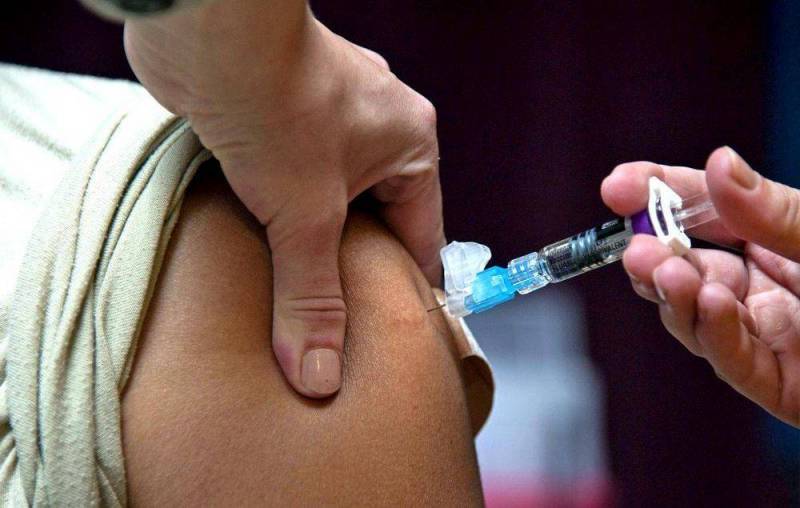 Vaccination against COVID-19 is spreading around the world, gaining momentum. But there is little merit in the actions of the West. While he suffers from "vaccine nationalism" and thinks only of himself, Russians, Chinese and Indians are gradually inoculating the planet, writes the Swiss German-language newspaper Neue Zürcher Zeitung.


It is Russia, China and India that are now saving humanity from a raging dangerous infection. At the same time, Moscow and Beijing are using "vaccine diplomacy" to improve their reputation, raise their authority and establish diversified ties with other countries. In turn, New Delhi is trying to consolidate its status as a regional power.

For example, Mexico was counting on large shipments of Pfizer / BioNTech vaccine doses, but the American manufacturer was having difficulties. However, the Mexicans were not taken aback and quickly found a replacement. Beijing immediately delivered 2 million doses of CanSino, three days later, 870 doses of AstraZeneca arrived from New Delhi, and Moscow sent 200 doses of Sputnik V. Mexico's gratitude knew no bounds.

Algeria and Serbia immediately repeated the actions of Mexico and stocked vaccines from the same suppliers. In total, nearly 40 countries bought vaccines from China, more than 35 from India and at least 14 from Russia. On March 5, 2021, Austrian Chancellor Sebastian Kurz announced that Vienna was negotiating the supply of vaccines from Russia and China.

At the same time, the rich countries of the EU and the United States took care only of themselves, and ordered doses with a margin, i.e. much more than they need. Italy has blocked the supply of AstraZeneca vaccine to Australia. After that, WHO openly accused Italians of "rampant vaccine nationalism."

Russia has entered into agreements for the production of vaccines in Brazil, South Korea, India, China, Turkey, Kazakhstan and Serbia so that no one can accuse Moscow of neglecting its population. In March 2021, a total of 30 million doses of Sputnik V are to be produced.