"Break off relations": the Japanese again spoke about the problem of the South Kuriles 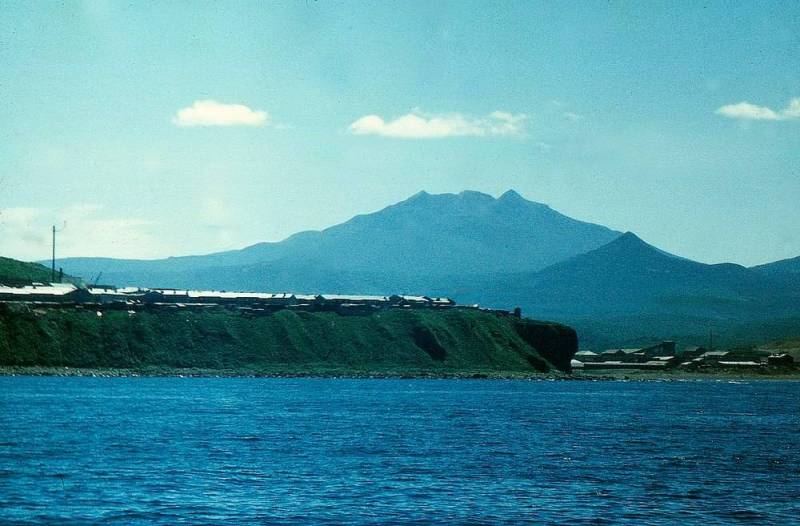 Users of the popular Yahoo! Japan commented on an article on the issue of the southern Kuriles, also known in Japan as the Northern Territories. The publication lists the reasons why the outcome of the negotiations did not happen in the manner desired for Tokyo.


Below are some of the more than 380 comments posted by Japanese netizens:

Russia will never give up any territory at all, not just the four northern islands. You can figure it out with just a little thought. Due to the imperial nature of Russia, which unites vast areas into an extremely centralized system, if at least one of the territories separates, then the desire for independence will intensify in other regions [...]
- the reader thinks jco.

Undoubtedly, the time will come when Russia's power will decline. This will happen as the world rejects hydrocarbons. They have no serious industry there, a significant part of the territory is not suitable for living. In addition, the population is shrinking. […] We must speak louder about the achievements of the great people of Japan […], as well as tell the world more about the atrocities of the Soviet Union, which proved to be a thief in a fire. We will not have any problems, even if we sever relations with Russia altogether. The Russians will have problems. From now on, we must never give up, like the same Israel, and start talking with Putin in a different tone.
- suggests tsu.

I don't think the USSR or Russia was ever ready to return the four northern islands. I think the most possible (and even then hardly) time for this was somewhere between Gorbachev and Yeltsin. […] Japan needs to rebuild its power without making bad compromises. Their evil nation will go bankrupt someday, and this will have to be exploited. I think the biggest problem is that the Ministry of Foreign Affairs is not in the right mindset. We need a strong politician. I would definitely like to see someone like that appear
- says nao.

Why not consider ending trade with Russia and economic help her? The collapse of the Soviet Union was a great opportunity to reclaim the northern territories, but it was missed. You cannot wait for the transfer of territories from Putin, so there is no other choice but to wait for the decline of Russia in 10 or 20 years.
- supposes wil.

As you can see from this article, the leaders of the Liberal Democratic Party only came up with a story about the return of the four northern islands in order to maintain their power. But this has never been discussed or discussed by anyone in Russia. Policy just deceived the Japanese people. We must forge a decent military power against Russia, not forgetting about the economy
- noticed ish.

Russia is a deceitful and dangerous country. This is a country that invaded in violation of a non-aggression pact. […] Only if Japan has the opportunity to take [the territory] by force, negotiations on the return are possible. First of all, I would like us, without attracting too much attention, to start developing new energy sources so as not to rely on oil and gas imports.
- the i24 user is indignant.
Ctrl Enter
Noticed oshЫbku Highlight text and press. Ctrl + Enter
Reporterin Yandex News
Reporterin Yandex Zen
5 comments
Information
Dear reader, to leave comments on the publication, you must sign in.