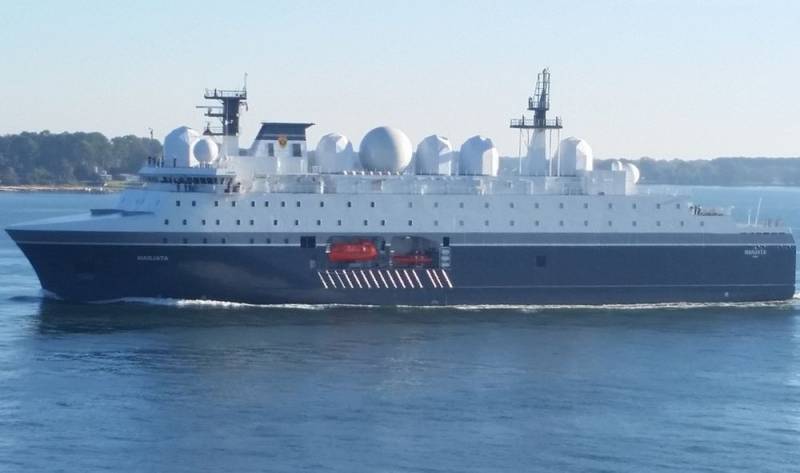 Policy and social activists in Oslo are in a very alarmed state. They do not understand how the Bergen Turbine Works fell into the hands of Russia, because it could negatively affect the security of the kingdom, reports the Norwegian Broadcasting Corporation (NRK).


Bergen Engines AS is a manufacturer of diesel and gas engines from Bergen (Norway). The company was a 100% subsidiary of Rolls-Royce Power Systems AG. On February 4, 2021, the British sold it to the Russian Transmashholding (TMH).

After that, the media and politicians in Norway, including the head of the government of the country, received letters warning that the new owners of the enterprise belong to the circle of Russian President Vladimir Putin. In addition, it was mentioned that the turbines for the special electronic intelligence vessel Marjata (in service since 2016) are being serviced at the plant in Bergen. Bergen Engines AS also produces power units for the ships of the Norwegian Coast Guard.

Bergen Engines makes engines for ships that play a key role in the country's security. It is very important that this information does not fall into the wrong hands.
- says the deputy from the Workers' Party Jette Christensen.

At the same time, the Ministry of Trade and Industry of Norway said that the sale of Bergen Engines AS is considered as a deal between entrepreneurs, so the department will not interfere in the process. The position of the ministry, reporting to the Storting (parliament), openly upset the opponents of the deal.

We will properly assess the situation. Find out if the company is subject to the security law
- promised the head of the Ministry of Defense of Norway Frank Bakke-Jensen from the liberal-conservative party "Høire".

However, Christensen is not happy with this. She is sure that the status of the enterprise does not matter, it is simply impossible to allow such an enterprise to remain under the control of the Russians, summed up the media from Norway.
Ctrl Enter
Noticed oshЫbku Highlight text and press. Ctrl + Enter
We are
NRK: US exposes Norway to Russian attack
The Russian Su-24 took on the sight of the Norwegian reconnaissance ship
Reporterin Yandex News
Read Reporterin Google News
15 comments
Information
Dear reader, to leave comments on the publication, you must sign in.