The United States struck Syria: the Pentagon explained its actions 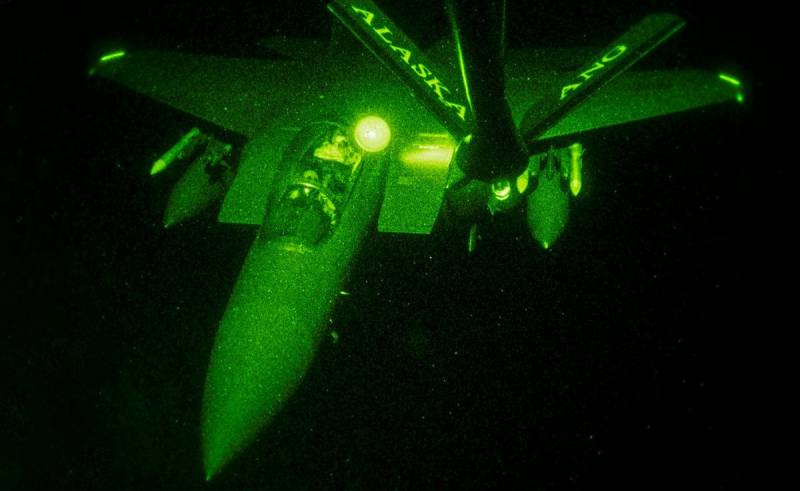 On Thursday, February 25, United States military forces attacked several buildings in Syrian territory near the country's border with Iraq. According to US officials, the facilities belonged to pro-Iranian armed groups, including Kataib Hezbollah and Kataib Sayyid al-Shuhada.


The operation involved the F-15E Strike Eagle strike fighters, which took off from an airfield in Jordan. The order to inflict an air strike was given by US President Joe Biden. At least 17 people were killed.

We are confident that the target was used by the same Shiite militia that carried out the attacks on the American military.
- Austin explained the actions of the Pentagon. 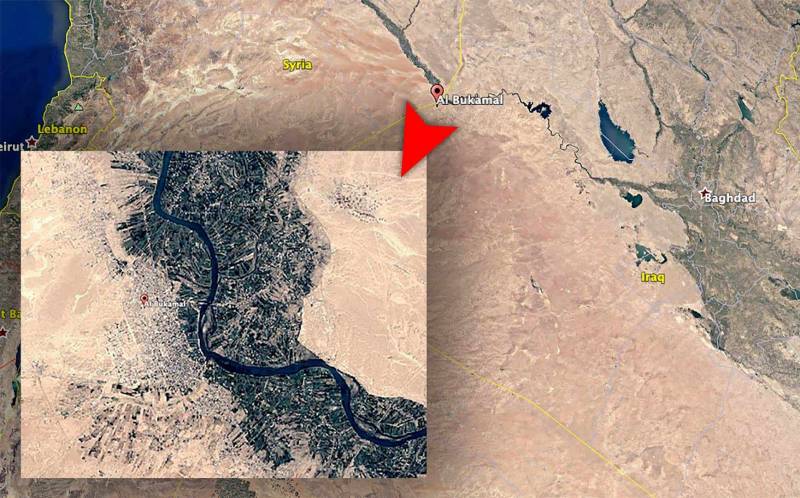 So, on February 22, the green zone of the Iraqi capital was attacked by missiles. In particular, according to Al Arabiya, the attacks were carried out on government agencies and representations of other countries, including the United States. Two missiles fell in the zone itself, the third landed outside its limits. As a result of the shelling, there were no casualties.

Earlier, the region of Erbil airport on the territory of Iraqi Kurdistan, where a military base with American troops stationed on it, is located. The rocket attack killed one civilian and wounded a US Army soldier and several US specialists.
Reporterin Yandex News
Reporterin Yandex Zen
Information
Dear reader, to leave comments on the publication, you must sign in.