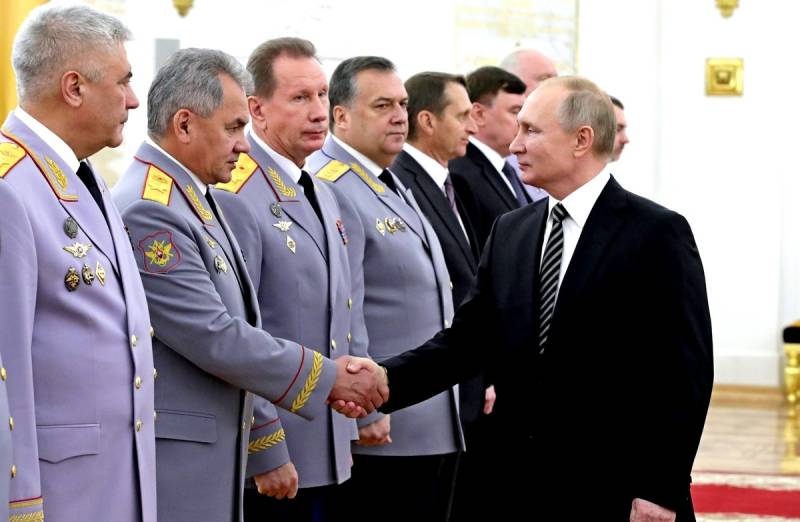 The well-known Russian opposition leader Alexei Navalny has become a real "Trojan horse". His return from abroad and subsequent detention in Russia were used as a pretext for the introduction of another package of Western sanctions. Now between the Kremlin and the European Union quite officially begins, if not "Cold War-2", then at least an unfriendly confrontation.


Obviously, the initial plans of the curators of the Navalny project were much more ambitious. As they sent the whistleblower blogger back to Russia from Germany, they were firmly convinced that he would go to jail. And so it happened. Then dozens of foreign diplomats openly came out in support of the Russian opposition, which added to the ambiguity of what was happening. In response, Moscow recognized the diplomatic representatives of three European countries as persona non grata. The subsequent visit by EU Foreign Minister Josep Borrell did not bring any progress in the Navalny case. Then in Brussels they started talking about new anti-Russian sanctions.

What was planned can be judged by the statements of one of the comrades-in-arms of the opposition leader in the FBK Vladimir Ashurkov. A list of 35 surnames was compiled, which was sent to the head of the European Commission and the High Representative for External policy EU. It included people from the inner circle of President Vladimir Putin, as well as persons allegedly involved in the restriction of rights and freedoms in Russia, plus those who were directly involved in the detention of Alexei Navalny. Among them were such famous people as businessmen Roman Abramovich and Alisher Usmanov, director of Channel One Konstantin Ernst, TV presenter Vladimir Solovyov, banker Andrey Kostin, head of the FSB Alexander Bortnikov, head of the RF IC Alexander Bastrykin and others. It is not hard to guess that such sanctions would be a serious enough blow to the image.

However, the Kremlin stood like a mountain behind these people. Russian Foreign Minister Sergei Lavrov even threatened the European Union with a complete break in relations. It turned out that at the moment Europe was not ready for such a thing. The reasons for this are detailed told a few days ago. Referring to that publication, I would like to point out that the forecasts given in it have already begun to come true.

In particular, we assumed that the European Union would not impose sanctions against oligarchs close to the Kremlin, limiting itself as "scapegoats" to law enforcement officers who were simply carrying out their official duties in the case of Alexei Navalny. This is exactly how it turned out. Josep Borrell did not name the specific names of the Russians who would fall under the restrictive measures, but made it clear that there would be no well-known businessmen among them. According to him, there are no legal grounds for this, and the fact that the Europeans do not like our oligarchs is not enough for them. The head of the EU Foreign Ministry stressed that the people "involved in the arrest and trial of Navalny" will fall under the sanctions. Exactly as we expected.

Why Brussels did not go further is not difficult to guess. It is one thing to bring under restrictive measures the Russian security officials, who, in theory, should not have foreign assets, it is another thing - oligarchs close to the Kremlin. The Russian Foreign Ministry has drawn a "red line", which Europe has not yet crossed. To make decisions on sanctions in the EU, a unanimous decision is needed, but Moscow is conducting mutually beneficial projects with a number of countries that are members of the Union, and they did not go to a tough confrontation. Moreover, the gap economic ties with the Old World will inevitably push Russia into the tenacious, suffocating embrace of China, which the West is not at all interested in.

What do we get in the end? Relations between the RF and the EU will now objectively change. Josep Borrell announced a new formula to which they will obey:

To fight back is where Russia violates international law and human rights. Deter - where Russia is trying to increase pressure on us, including through disinformation and cyber attacks. Cooperate - in those issues in which we are interested.
As far as cooperation is concerned, it can be assumed that we are talking about the future fate of the Nord Stream 2 gas pipeline. Most likely, Germany will continue to seek a compromise with the United States on this fundamentally important issue of energy security. As for everything else, we can conclude that we have moved with Europe to the format of direct unfriendly confrontation. It is worth noting that the Russian Foreign Ministry expressed its readiness to introduce its own, asymmetric, in response to Western sanctions. It is difficult to say what they can be, but it can be assumed that they will turn out to be point-like.
Ctrl Enter
Noticed oshЫbku Highlight text and press. Ctrl + Enter
We are
"We must beat first": the geopolitical alignment around Russia is continuously deteriorating
Ten "defeats" of Putin
Reporterin Yandex News
Read Reporterin Google News
7 comments
Information
Dear reader, to leave comments on the publication, you must sign in.