MEI: Russia and China will split the Middle East 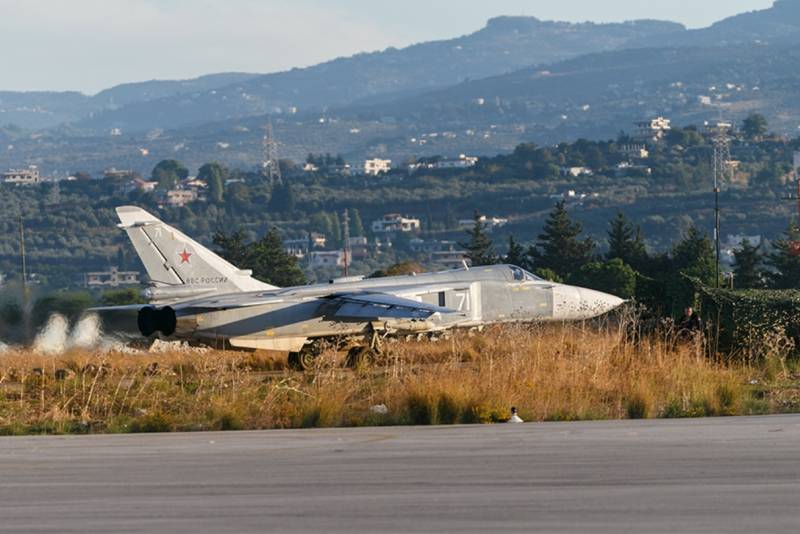 Beijing and Moscow may clash over the Middle East. This is the assumption made in a new analytical article on the website of the Middle East Institute (MEI), Washington.

It is important to emphasize that although Russia has "adapted" to the US presence in the region, but policy China's relationship to the Middle East is new to Russians who are used to dealing with Chinese in another region of the world
- noted in the article.

It is argued that the PRC, an emerging superpower, is likely to strengthen its influence here, especially if the US takes a less visible position, shifting its activity towards the Pacific Ocean.

Although China and Russia have significantly strengthened their relationship, the two countries still face obstacles to close cooperation. For example, the article states that "Russian commentators are increasingly expressing concern about China's ambitions in Central Asia," which has historically been under Russian influence. There is also alleged mistrust about China's investment in the energy-rich but sparsely populated Russian Far East.

Historically, the Middle East has been of little or medium importance to China's foreign policy. However, the rapid ascent of the PRC to the world arena as a world power has made adjustments to this position.

The analyst lists three areas in which confrontation between the two countries - Russia and China - could unfold. These are naval rivalries, arms exports and nuclear sales. of technologies.

Regarding the latter, it is specified that the nuclear technologies offered by the Russian Federation are very attractive for a number of Middle Eastern states. Unlike the West, Moscow does not impose additional conditions on the sale of such sensitive knowledge.

The potential for deals here is very large and it covers almost all countries in the region, except for the UAE, which has long been cooperating with the South Koreans.

Also, neighboring Saudi Arabia is already operating a number of facilities created by the Chinese. In particular, we are talking about a plant for the production of uranium concentrate - yellow cake.

No less tough confrontation is being played out over the issue of arms supplies, where not only possible profit is at stake, but also political influence.

Due to the combination of circumstances, general tension and competition can push Russia and China to a more open conflict, the article says.
Ctrl Enter
Noticed oshЫbku Highlight text and press. Ctrl + Enter
We are
"We used it before": in the USA they paid special attention to the Volga-Don Canal
MEI: Moscow has stronger cards in Transcaucasia than the Turks
Reporterin Yandex News
Read Reporterin Google News
3 comments
Information
Dear reader, to leave comments on the publication, you must sign in.