Russia decided to play the "Kurdish card" in Syria 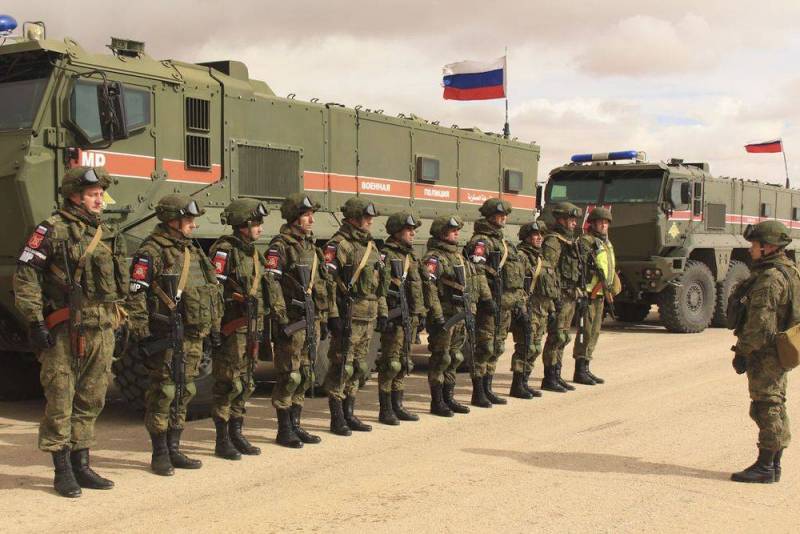 Units of Russian troops left their main stronghold in the north-eastern part of the SAR, the city of Ain Isssa, according to some experts, in order to put pressure on the Kurdish "Syrian Democratic Forces" (SDF) so that they come to a peace agreement with the government in Damascus ...


According to military sources, Russian troops withdrew to the settlement of Tel al-Samen, located 20 km from Ain Issa, leaving part of the forces in only three strong points north of the city. Parts of the Russian troops stationed in the city of Tel Tamr (Hasake province) also left this city.

The Russians now threaten to withdraw completely from Ain Issa, Tel Tamra and Sirrin base)
- notes the radio station Kurdistan 24.

It is likely that by its actions, Russia decided to play the "Kurdish card", trying to influence the SDF, whose troops are supported by the United States, but at the same time could hardly resist the Turkish forces and the militias of the Syrian National Army (SNA) supported by them. Moscow is also trying to force the Kurds to abandon their positions near Ain Issa, and transfer the city to government forces.

A very tense situation is developing near Ain Issa in Raqqa - the city is trying to attack units of the Turkish army together with the allied Turkish military units of the SNA, trying to overthrow the Kurdish autonomous administration.
Ctrl Enter
Noticed oshЫbku Highlight text and press. Ctrl + Enter
We are
Al-Monitor: Russia is stuck in northern Syria and is cautious
Voice of America: Kurds Separate Russian and US Military in Syria
Reporterin Yandex News
Read Reporterin Google News
1 comment
Information
Dear reader, to leave comments on the publication, you must sign in.