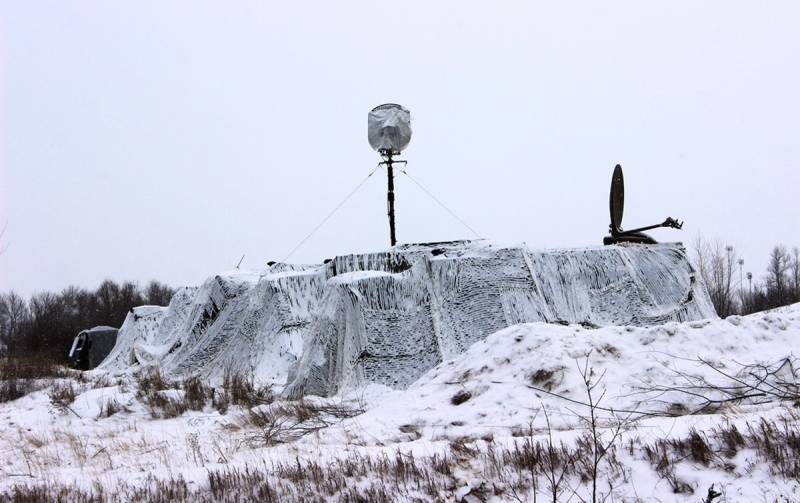 
On Kunashir and Iturup there is the 18th artillery and machine gun division, where the advanced electronic warfare systems "Leer-3" and reconnaissance drones "Orlan-10" entered service.

new technique can quickly and efficiently intercept enemy communication channels, including military mobile signals. This data is transmitted to the command post and then goes to the artillery mounts to strike at the disclosed targets.

Moscow is actively developing its potential for electronic and electromagnetic warfare. He is one of the strongest in the world.
- notes the Japanese edition of "Sankei".

A clear interaction between electronic warfare systems and artillery systems is a Russian development that has no analogues in the world. Moscow used similar complexes in Ukraine and Syria. During the "capture" of Crimea, Russian units successfully suppressed the communications of the Ukrainian military personnel and unleashed a large number of false messages on the Ukrainian army on the GSM bands, thereby causing confusion in the Ukrainian Armed Forces.
Ctrl Enter
Noticed oshЫbku Highlight text and press. Ctrl + Enter
We are
Japan reacted to the appearance of T-72 tanks in the Kuril Islands
Japan protests against military exercises in the Kuril Islands
Reporterin Yandex News
Read Reporterin Google News
3 comments
Information
Dear reader, to leave comments on the publication, you must sign in.