Russia has made Kaliningrad less vulnerable to the West 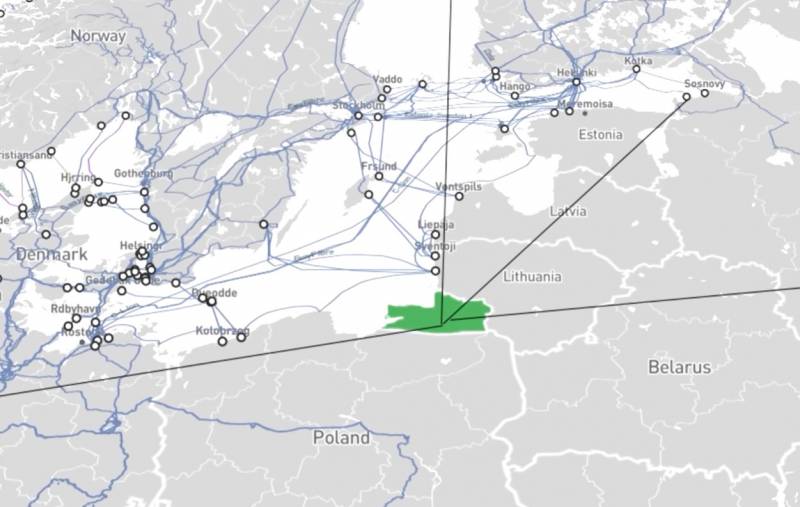 Last week, Rostelecom completed the laying of the Kingisepp - Kaliningrad submarine fiber-optic communication line, taking another step towards ensuring information sovereignty. The length of the highway running along the bottom of the Baltic Sea is 1115 km, and its capacity is 100 Gbit / s with the possibility of 80 times expansion.


Now the Kaliningrad region is provided with the Internet thanks to lines passing through the Baltic states or through hubs in Germany and Sweden. The new highway will make it possible to abandon foreign suppliers as soon as the corresponding contracts expire, and to obtain full digital independence of the region.

It should be noted that the case is not limited to Kaliningrad. Recently, our country has been spending billions on creating its own Internet infrastructure. After all, the global network plays an increasing role in our life and becomes a factor of national security.

At the same time, in fact, the modern Internet is almost completely at the disposal of American transatlantic corporations, which should be alarming. In this regard, Russia at the beginning of this year invited the International Telecommunication Union to discuss this issue at the UN. However, our initiative was predictably ignored.

However, this did not affect our country's plans to ensure the autonomy of the Russian Internet. We continue to build our own independent infrastructure. At the same time, Russian government agencies and businesses began to realize the risks and transfer important information to the territory of the country. This has already caused a shortage of data centers, which are now being built at an urgent pace everywhere.