Russian UAVs "Orion" worked on terrorists in Syria not from Khmeimim 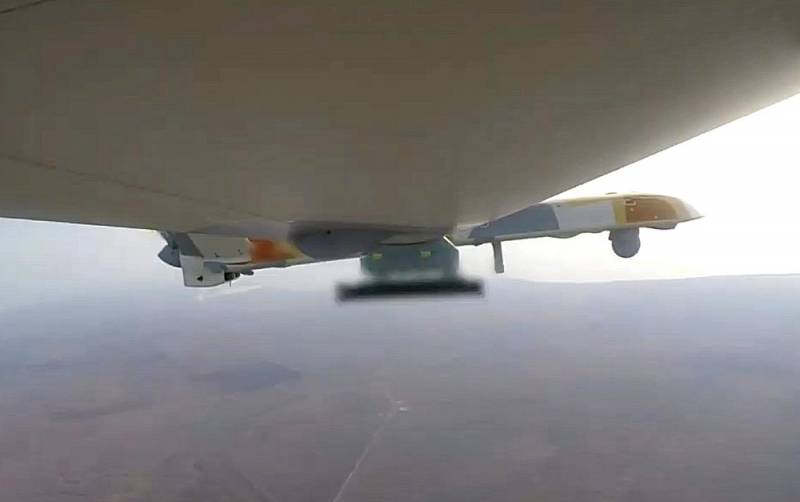 TV channel "Russia 1" published footage of the combat use of the latest attack drones "Orion". It is noteworthy that the Russian UAVs operated not from the Khmeimim airbase, but from the Al-Tiyas airfield of the Syrian air force (T4).


Et-Tiyas is located 4 km south-west of the village of Tiyas in the Homs province in the SAR, between Homs and Palmyra. It is the largest air base in Syria, located in a strategically important region of the country close to the road to Palmyra and close to the SAR gas fields that supply fuel to Syrian thermal power plants. In 2016, a new runway was built on T4.

The published footage also shows the Syrian MiG-25PD fighter-interceptors, which are deployed in the open air only on the T4. 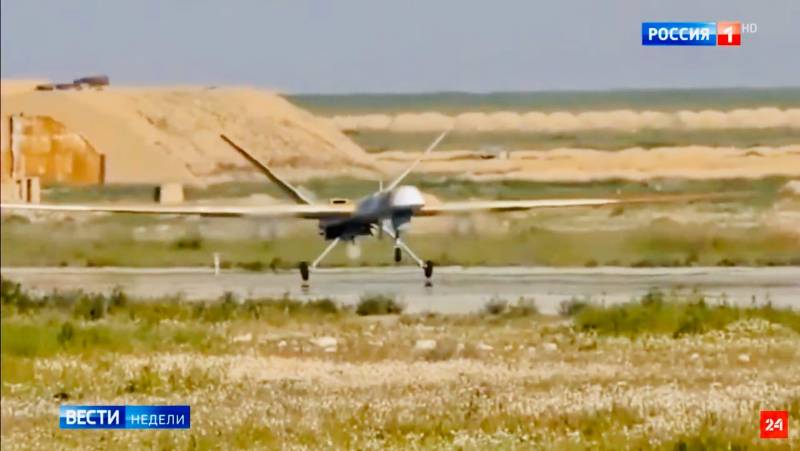 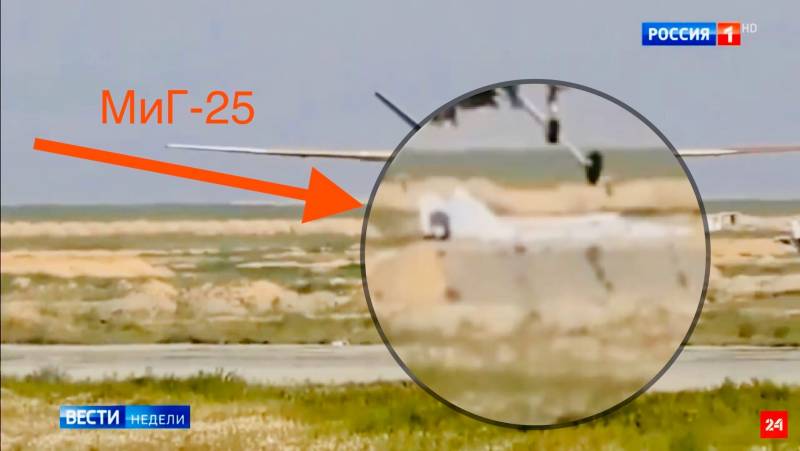 The grouping of the Russian air force made extensive use of the Et-Tiyas airfield during the fighting in 2019. Iranian military aircraft and its Ababil-4 drones also flew from the T3 airbase.

Ctrl Enter
Noticed oshЫbku Highlight text and press. Ctrl + Enter
We are
"What are the Russians up to?" - American press about the construction at the Khmeimim base in Syria
The Drive: Russian MiG-29 was hard to get into Libya
Reporterin Yandex News
Read Reporterin Google News
5 comments
Information
Dear reader, to leave comments on the publication, you must sign in.