The media told about detachment 54777 of the GRU, which instills fear in Europe 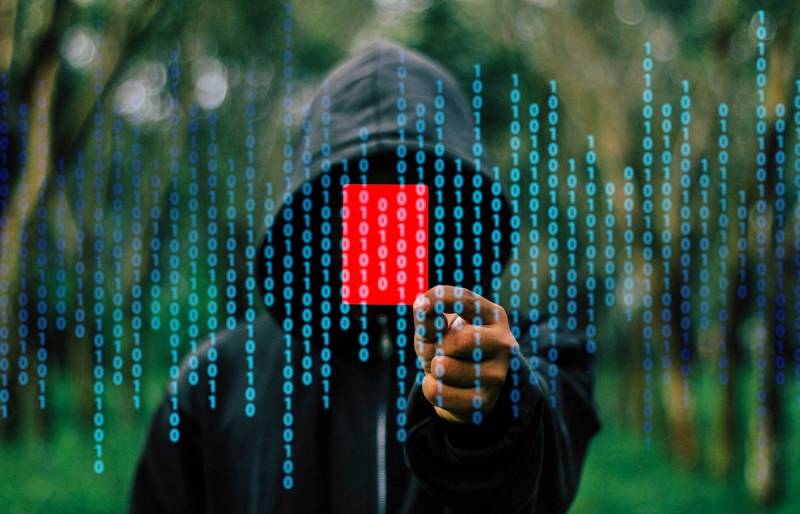 The French newspaper Le Figaro has posted on its pages material about a certain group of the GRU, instilling fear in the population of other countries and waging a psychological war against the whole world.


The article is an eight dozen-page report by representatives of the Estonian special services, "revealing" the activities of the secret detachment 54777 of the Russian GRU, the alleged purpose of which is to influence public opinion in other countries and to persuade it in favor of points of view favorable to the Kremlin.

The entire population of the world may be targeted
- “experts” of the Estonian intelligence services tell the story competently.

In the opinion of Estonians, insidious GRUs, in order to effectively influence the target audience, set up fake accounts on social networks and from there zombify respectable Europeans, frightening them and distorting the information of the "influential world media".

According to the Balts, Moscow's power has no boundaries, and its tentacles have penetrated almost all spheres of people's lives. However, in all likelihood, the work of the Estonian "whistleblowers" is intended to influence public opinion in the Baltic countries, which have long demonized their eastern neighbor. This is done because of the desire of local elites to receive certain preferences from Western countries, as well as out of fear of Russia, which in reality does not pose any threat to the Baltic or any other states.
Ctrl Enter
Noticed oshЫbku Highlight text and press. Ctrl + Enter
Reporterin Yandex News
Reporterin Yandex Zen
7 comments
Information
Dear reader, to leave comments on the publication, you must sign in.