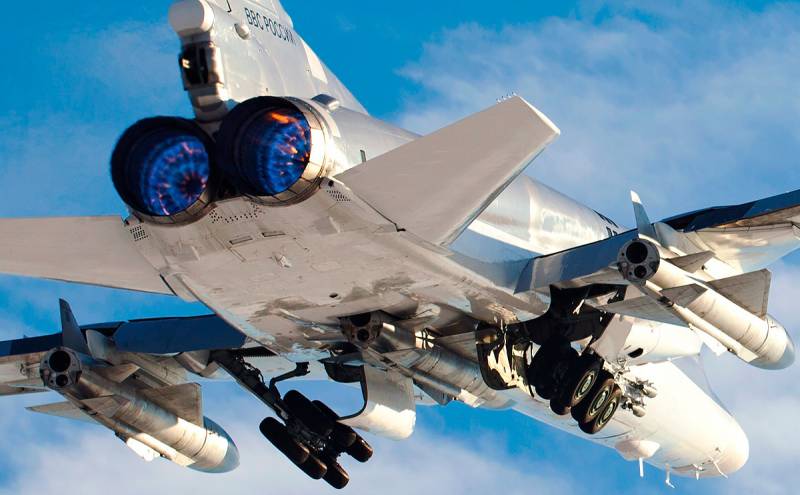 Probably the main symbol of the US offensive military power is its numerous carrier strike groups (AUG). "One hundred thousand tons" are capable of projecting the will of "American democracy" almost anywhere in the World Ocean. However, in recent years, with the development of missile weapons, the opinion began to prevail that aircraft carriers have already lost their relevance, having turned into "large floating targets" and are only suitable for "chasing the Papuans." Is this really so, and what does the RF Ministry of Defense have on hand to send the US Navy AUG to the bottom, if necessary?


Traditionally, an aircraft carrier strike group consists of an aircraft carrier itself, which has 60-70 aircraft on board, a missile cruiser and 6-8 escort vessels, including destroyers and frigates, as well as multipurpose nuclear submarines. Deck aircraft are considered the main striking force of the AUG, and escort ships ensure the safety of the floating airfield, but they themselves can also carry out offensive operations with missile strikes, supported by the air wing, which patrols and anti-submarine defense. Thus, the Pentagon has a flexible naval force capable of operating both in the open ocean and off the enemy's coast.

The destruction of the US Navy AUG is not a trivial task. Firstly, you first need to get to it somehow, and the flight range of the Tomahawk BGM-109B anti-ship missiles is 600 kilometers, the actions of carrier-based aircraft are all 700 kilometers. Secondly, the American ships are equipped with a highly effective Aegis missile defense system. The Standard SM-3 interceptor missile is capable of shooting down not only ballistic missiles, but even satellites. And what can we oppose to them?

The first thing that comes to mind is the highly publicized Zircon hypersonic anti-ship missile to replace the outdated Granites. The missile has not yet been put into service, so the data on its range vary. In some sources the figure is 400 kilometers, in others - 600, third - even 1000. The second is probably the most accurate. At hypersonic flight speed, the Zircons must pass the enemy's missile defense system like a red-hot knife through butter.

But there is one problem. We do not have many large surface ships in the Navy that could be their carriers. These are both our TARK "Peter the Great" and "Admiral Nakhimov", possibly the TAVRK "Admiral Kuznetsov" and the line of frigates of the "Admiral Gorshkov" series, which has yet to be built. None of these few AUG ships will be allowed to approach the missile strike range with impunity. Therefore, the main hopes for the destruction of aircraft carriers are pinned on the Yasen and Antey multipurpose nuclear submarines, as well as the promising Husky, which are designed for a covert approach and launching a missile strike. Now "Zircons" are being successfully tested on the project 885 Yasen submarine K-560 "Severodvinsk".

Air-launched anti-ship missiles provide much more opportunities to destroy AUG. Here we have a lot to choose from. But first it is necessary to say a few words about their carrier. The Russian Defense Ministry is deeply modernizing its strategic missile-carrying bombers to the level of the Tu-22M3M. Special rods have been returned to them, allowing refueling in the air. Due to this, the flight range will increase to 7000 kilometers. But even more important is the equipping of the Backfire, as it is called in NATO, with the latest avionics, unified with the Tu-160M ​​White Swan, which makes it possible to increase the efficiency of weapons control. What is it?

First of all, these are the newest Kh-32 air-launched cruise missiles. Their flight range is 1000 kilometers, which allows them to approach the enemy's AUG and strike from a safe distance. More importantly, the missile is specifically designed to penetrate the Aegis missile defense system. It flies at an altitude exceeding its range, with a speed of 1,5 km / s against 800 m / s for the American SM-6 anti-missile, and in the final phase it attacks at a steep angle, which makes interception difficult. At the same time, the X-32 continuously maneuvers in flight. Only a simultaneous salvo of several interceptor missiles can effectively resist it. There are calculations according to which up to 12 interceptor missiles will have to be spent to intercept one Russian anti-ship missile. If 3 X-32s are released at once, then two American URO destroyers will spend all their ammunition on them.

That is, an attack by one Tu-22M3M with three missiles will zero the defensive potential of two aircraft carrier escort ships at once. It is not difficult to calculate how many bombers will be needed in a squadron to eventually reach the aircraft carrier itself. The enemy's AUG will be even worse if our "strategists" are armed with hypersonic "Daggers". With the same range as the Kh-32, they have twice the speed, which will be a huge problem for the Aegis. It should be noted that the Tu-22M3M will be able to take already four "Daggers", increasing the effectiveness of the attack.

Well, and finally, the last argument, the X-101 / X-102 super long-range missile. In the nuclear version, it can carry a warhead with a yield of 250 kilotons to 1 megaton. The distance that it will be able to cover is 5500 kilometers. The accuracy of the defeat reaches 10 meters, but for a nuclear warhead this is no longer so important. There is a version that this missile can be adopted by the supersonic Tu-22M3M.
Reporterin Yandex News
Reporterin Yandex Zen
76 comments
Information
Dear reader, to leave comments on the publication, you must sign in.