What is the Russian economy preparing for?

July 5 2018
0
Recently, the theme of the recurrence of the global financial crisis is gaining popularity. For example, in May of this year, the famous financier George Soros warned of the risk of a recession. The upcoming recession is also mentioned in the World Bank report. Indeed, capitalist economy subject to cycles of development and decline, which take about 10 years. The crisis was in 1998, and it was in 2008. In the yard, 2018, it seems, is time. 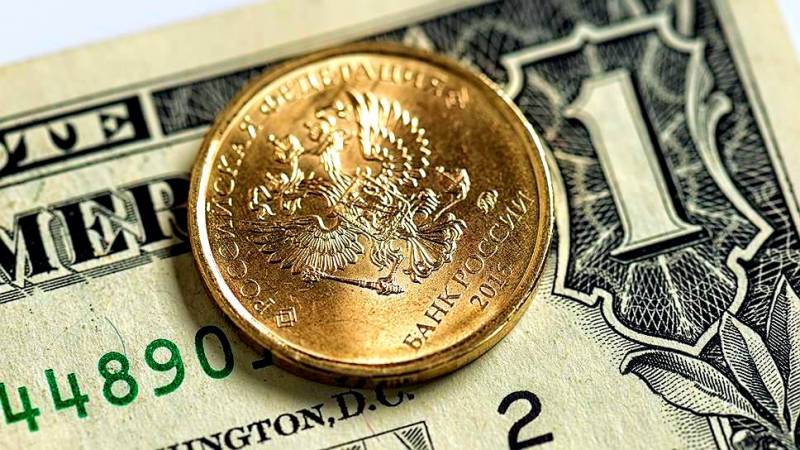 Bank of America experts also prophesied the stock crisis, believing that it might be similar to the events of 1997-1998. The crisis then began in Asian markets with the depreciation of the Thai Baht and eventually led to a default in Russia in August 1998. Emerging Asian markets were then in decline, and the dollar, on the contrary, was getting more expensive. Analysts point out that similar symptoms are now visible in the global economy:

Steady US growth, smoothing bond yields, declining markets in developing countries - all this is like an echo of events 20 years ago

Currently, the rising dollar is suppressing emerging markets, the shares of American companies in the high-tech sector, on the contrary, are growing. The Fed increases the rate, which leads to the flight of investors into the dollar zone.

Our country’s financial crisis and the ensuing default caused huge damage. Total losses amounted to 96 billion dollars, of which 19 billion - the means of the population. This is all at the 1998 course. Some experts believe that the real damage was much greater.
The country's GDP fell three times, Russia became the largest debtor in the world. Total debt amounted to 147% of GDP and exceeded all treasury income 3 times. Production fell, tax collection was at a record low. Devaluation increased 4 times, inflation 3 times. Income and savings have depreciated. At the same time, about 1,2 trillion dollars flowed out of the country.

Of natural interest are the authorities' comments on this topic. Presidential spokesman Dmitry Peskov refused to discuss in absentia with Bank of America analysts, and answered the direct question whether everything will be fine in Russia, he answered rather optimistically:

This is not to say that some preparation for a possible crisis is not being conducted. Gold and foreign exchange reserves are growing, the Central Bank of Russia keeps its savings not only in dollars, but also in euros, and even in renminbi. Great support for the Russian budget is high oil prices, the excess returns from which are accumulated in reserve funds for a rainy day.
Ctrl Enter
Noticed oshЫbku Highlight text and press. Ctrl + Enter
We are
“The dark August night came the one whom the Ukrainians were waiting with horror”
Russia did not allow the Americans to fool themselves
Reporterin Yandex News
Read Reporterin Google News
Information
Dear reader, to leave comments on the publication, you must sign in.