Expert: A turning point has come for Russia in Syria 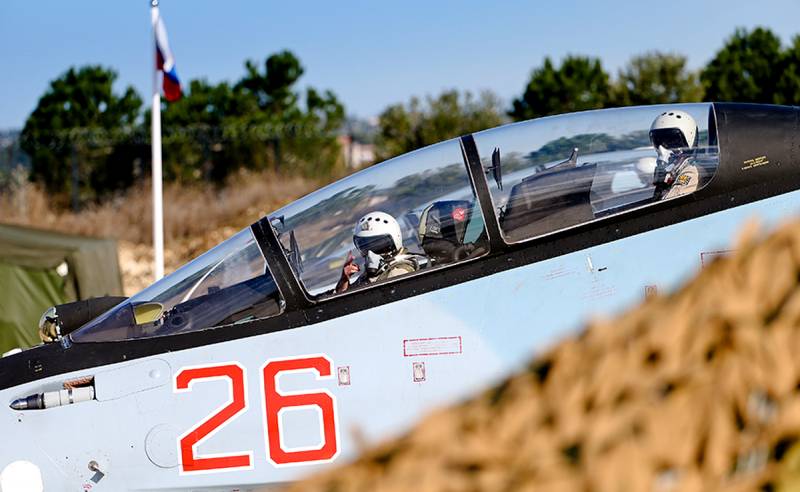 Relations between Moscow and the Syrian government could be turning, according to Canadian expert on the Middle East, Faysal Mohamad, in an article on the website of the Turkish state-run television channel TRT World.


The author writes that having entered the Syrian civil war in 2015, Moscow found itself embroiled in a series of local contradictions. Among other things, there were difficulties with the return of investments spent on supporting the ally.

In this regard, the Canadian expert with Syrian roots believes that the Kremlin has four options for possible actions.

First, [President Vladimir] Putin can let the [Syrian] regime continue to hold its fake elections. […] Over time, the practice itself became a laughingstock for the Syrians, including even many loyalists. In 2014, in the last election, [Bashar] Assad brought in a galaxy of little-known "candidates" for the presidency.
- the article says.

However, if this practice continues, Damascus will not see billions of dollars that could be allocated for the restoration of the country by the European Union and the monarchy of the Persian Gulf. The Russians, however, cannot provide such large-scale assistance.

The second option, Mr. Mohamad continues, is to apply minimal pressure and encourage Damascus to implement cosmetic changes, framed as “reforms”. However, the situation is such that it will be extremely difficult, if not impossible, for the Russians to push through such a scenario.

The third way assumes that Moscow will force Damascus to a full-fledged political settlement. However, this may lead to the emergence of a new regime, more independent and unfriendly to Russian interests.

The fourth course is to organize a palace coup and replace Assad with a more obedient figure. According to an expert on Middle East affairs, this will require a significant penetration of Russia into the Syrian army, which so far remains protected from such a scenario.

The author points to the significant Iranian influence in the country, which is capable of derailing certain plans of the Kremlin. In addition, Bashar al-Assad himself can bring unpleasant surprises, and the resources of Moscow itself are by no means unlimited.

Given her own economic difficulties, anti-Putin protests [in RF] and uncertainty about Biden’s presidency, Russia will face problems continuing to support the Assad regime
- sums up the author.
Ctrl Enter
Noticed oshЫbku Highlight text and press. Ctrl + Enter
We are
Expert: Russia will have another enemy in the Middle East
"They blame Russia, but where is the evidence?": Malaysia's prime minister about MH17
Reporterin Yandex News
Read Reporterin Google News
10 comments
Information
Dear reader, to leave comments on the publication, you must sign in.