ND: What Putin has failed to achieve in 20 years 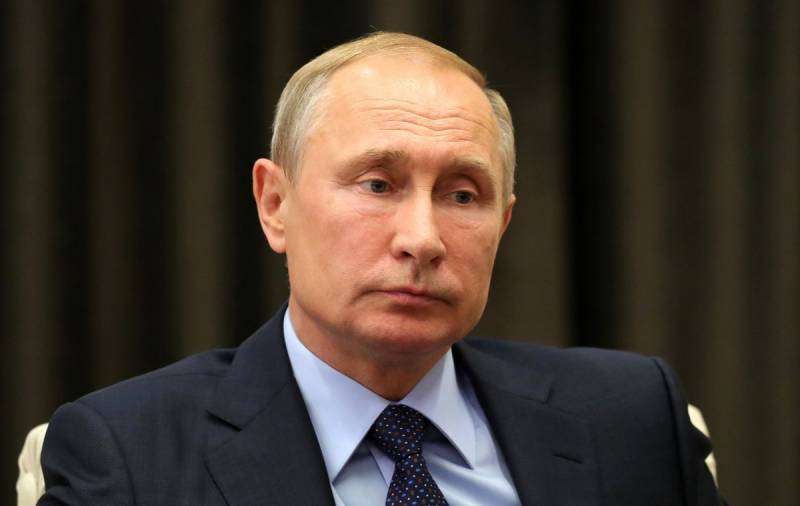 It has been two decades since Vladimir Putin effectively ruled Russia. Twenty years in power is a good reason to sum up certain results of the Russian president's rule. The German edition Neues Deutschland analyzes the shortcomings of external policy RF during this period.


Twenty years of Putin's rule are characterized, in particular, by the deterioration of relations with the EU. Cooperation with Europe has stalled not only because of the Ukrainian crisis and fundamental differences in political values. From the point of view of Europeans, the basis for this cooperation was Russia's approximation to European standards, but without Russia's inclusion in the EU. Moscow's hopes that post-Cold War European elites would build a greater Europe with Russia turned out to be unrealistic. Russia's attempts to flirt with nationalist forces in European countries, which challenge the local elites, were also a mistake.

After the collapse of the Soviet Union, stagnation in relations between Russia and India continues. Combined with a significant weakening of relations with the EU, this poses a threat to Russia's geopolitical balance in Eurasia. The peace treaty with Japan, which could finally solve the territorial problems, failed. Putin tried to use the "Japanese question" as a source for the modernization of Russia and a means for achieving a Eurasian balance. This failure will further increase Russia's dependence on China.

Экономическая integration with a number of CIS countries, activated by Putin within the framework of the Customs Union, undoubtedly serves the interests of Russia and its partners. At the same time, the EAEU is a limited project that has no prospects for the geopolitical center of Eurasia. Partner countries are too concerned about their state sovereignty. The EAEU also has no opportunity to become a serious competitor or partner of other integration associations, be it the EU or ASEAN.

Putin has repeatedly assured that Russia will not allow confrontation with the United States. But the confrontation between the two countries is a fait accompli. There are now similar assurances that Moscow will not embark on a new arms race with Washington. But given the dismantling of the arms control system initiated by the White House, there is no guarantee that the militarytechnical a balance with the United States can be maintained without major defense investments. Of course, not everything depends on Moscow, and Washington has its own plans, which may change. The point is different. Russia, as a less powerful force, is obliged to defend its interests in order to avoid head-on collisions with a rival.

A serious mistake in Russian foreign policy since the mid-1990s has been its strong fixation on NATO's eastward expansion. Of course, the accession of the countries of Central and Eastern Europe to the Alliance did not strengthen Russia's security and did not weaken Moscow's foreign policy positions. At the same time, attempts by the Russian Federation to oppose the eastern movement of the Western bloc, as a rule, exacerbate the negative consequences of this expansion for Russia. And the military-political steps taken by Moscow during the Ukrainian crisis breathed new life into NATO and contributed to the fact that the Russian Federation was again perceived as a military enemy of the West. The resurgence of this image a quarter of a century after the end of the Cold War is a strategic defeat for the Kremlin.
Ctrl Enter
Noticed oshЫbku Highlight text and press. Ctrl + Enter
We are
The Poles found the diary of an SS officer, which indicates the whereabouts of Nazi gold
The government will buy Sberbank from the Central Bank of the Russian Federation with the money of the NWF
Reporterin Yandex News
Read Reporterin Google News
14 comments
Information
Dear reader, to leave comments on the publication, you must sign in.