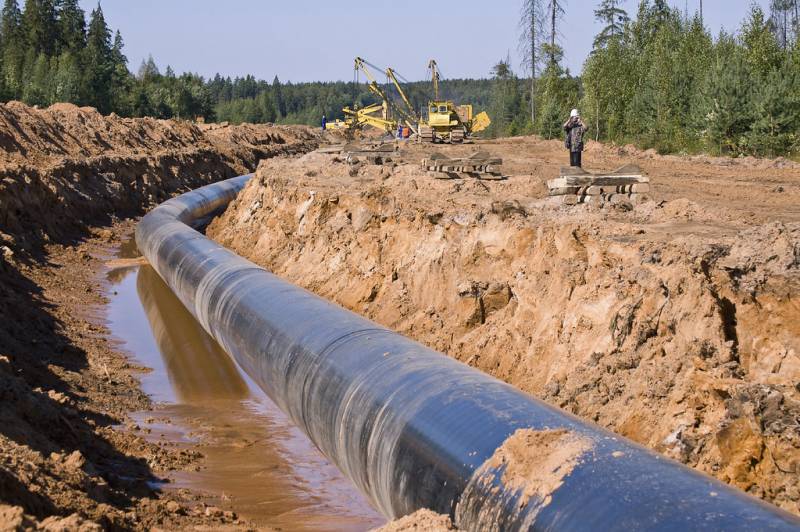 The increase in the capacity of the Southern Gas Corridor, the purpose of which is to increase gas supplies from the Caspian Sea region to European consumers, may not be realized. According to Natural Gas World, the expansion of the Caspian competitor of Turkish Stream to the previously planned 32 billion cubic meters may not take place due to too long negotiation of the necessary agreements on engineering and procurement, as well as the unfavorable situation in world markets.


According to experts from the consulting firm Wood Mackenzie, the increase in the capacity of the Trans-Adriatic Gas Route (TAP) by 20 billion cubic meters annually may indicate a fiasco in ensuring the security of gas supplies to Europe. In this regard, much attention will be paid to the "open season" for accepting applications for additional transportation of gas fuel, which will be held in the summer of 2021.

The trans-Adriatic gas pipeline is part of the Southern Gas Corridor, which delivers gas to the EU from Azerbaijan. At present, the capacity of TAP is 16 billion cubic meters of gas annually, 6 billion of which are in Turkey, 8 billion in Italy and 1 billion each in Greece and Bulgaria.

Due to the fact that the European Union plans to switch to renewable "green" energy sources by 2050, the Caspian rival of the Turkish Stream may become the last project to provide southern Europe with gas. With the initially planned volume of supplies of $ 10 billion annually, the Southern Gas Corridor will not affect the European gas market, but such diversification may worsen the position of other suppliers of “blue fuel” to this region.
Ctrl Enter
Noticed oshЫbku Highlight text and press. Ctrl + Enter
We are
Turkish Stream rival: Azerbaijani gas went to Europe
Oil prices predicted
Reporterin Yandex News
Read Reporterin Google News
1 comment
Information
Dear reader, to leave comments on the publication, you must sign in.