What is the peculiarity of the new strategic complex "Yars-S" 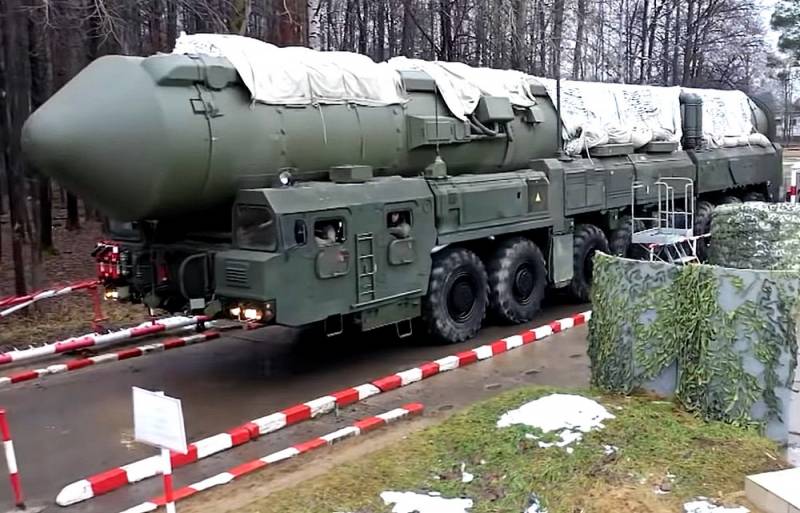 Re-equipment of Topol-M mobile complexes with the new Yars-S system has started in Russia. The missile, nicknamed "Super-Yars", not only significantly outperforms its competitors, but also increases the stability of domestic strategic nuclear forces by no less than 20%.


It is worth noting that the Americans have been in the lead in the strategic nuclear arms race for a long time. Their solid-propellant rocket LGM-30G Minuteman III in its characteristics significantly surpassed the Soviet, filled with liquid fuel.

The situation was somewhat corrected by the emergence of the Topol strategic complex. First, its mobility made it one-third more resilient than its American competitor. Secondly, the Topol flew 2 km further than the Manimentov. In turn, the missiles from the United States had three 335 kiloton homing warheads against the 800 kt monoblock warhead near the Topol and were more accurate.

We managed to get ahead with the advent of the Yars solid-propellant missile, which was already equipped with four 500 kiloton warheads and could hit a target in no more than 24 minutes, which is 9 minutes faster than the Minuteman. This advantage was achieved due to the ability of "Yars" to move towards the target along a high-speed low trajectory at an altitude of 300 km at a speed of 7,5 km / s. The American flies at a slower speed at an altitude of at least 1120 km.

However, Russia did not stop there. Information about most of the characteristics of "Super-Yars" is classified. However, it is known that its range has increased from 12 to 16 thousand km, and the accuracy exceeds Minuteman III by 10%.

In addition, the new Russian missile is capable of carrying actively maneuvering warheads and being on continuous alert for up to 40 days, which is almost twice as long as the American.

Consequently, in the context of the ongoing arms race between Russia and the United States, the transition of the Russian Strategic Missile Forces to the latest Yars-S complex will provide us with a tangible advantage.