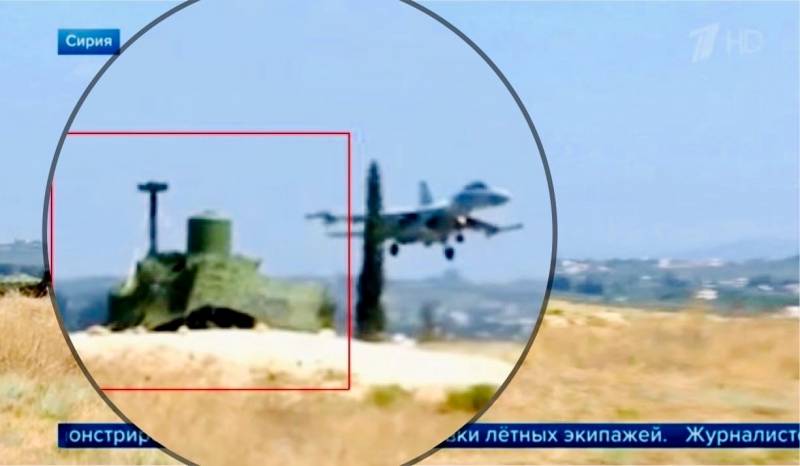 The legendary Avtobaza-M electronic warfare system was first spotted at the Russian Khmeimim airbase in Syria. Corresponding shots got into the lenses of journalists First Channel... It was through this complex that in 2011 the Iranian IRGC forces managed to seize control of the secret American RQ-170 Sentinel UAV. The drone was landed at a local airfield and studied.


The main task of Avtobaza-M is to find, classify and trajectory observation of sea and air objects based on the radiation of radio-electronic devices installed on them, which includes the process of passive radar.

The modern electronic warfare "Avtobaza-M" carries out coordinate monitoring and reads out other target parameters, transmitting data automatically to the air defense command posts. The ground complex includes 4 detection and direction finding stations, as well as an information processing station.

Depending on the signal strength, Avtobaza-M can detect targets at a distance of up to 400 km. At present, the Avtobaza-M advanced radio-technical reconnaissance complex (KRTR) surpasses in its functionality all analog systems, including those developed by the Czech specialists “Vera” and “Tamara”. It is able to identify up to 150 types of signals and give their bearings. The work of the legendary KRTR, with the assistance of two other similar systems, makes it possible to obtain accurate data on the location of air objects and transmit accurate data about them as target designations for air defense systems. 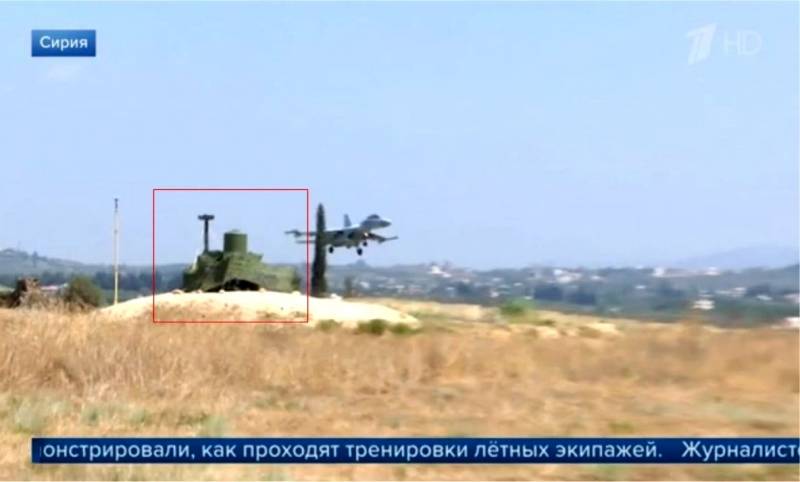 Experts believe that active electronic warfare systems are increasingly becoming objects of observation of the enemy's corresponding reconnaissance assets and targets of destruction for homing systems. Examples include the events in Yugoslavia, Iraq, Vietnam and other regions of the world, where anti-radar missiles destroyed air defense radar stations. Therefore, the use of passive radar systems is very important today.
Reporterin Yandex News
Reporterin Yandex Zen
Information
Dear reader, to leave comments on the publication, you must sign in.