Published photos reveal the features of the new F-15EX fighter 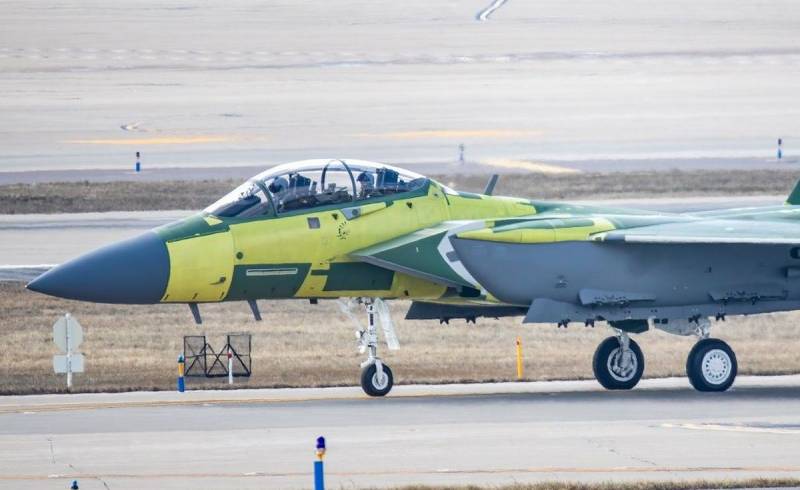 New photos of the newest American fighter F-15EX have been published on social networks, showing a number of differences between the aircraft and its earlier modifications.


The F-15EX pilots have at their disposal the new JHMCS II helmet-mounted systems, as well as displays from Elbit Systems of America. The fighter is equipped with a full glass cockpit equipped with a multifunctional color display. The F-15EX's onboard systems are controlled by the Advanced Display Core Processor II, the most powerful processor in the history of the fighter.

The aircraft's radar station consists of the main radar in the bow of the AN / APG-82 (V) 1, as well as three flat antennas, one of which is located behind the cockpit, and two more - under the forward fuselage. 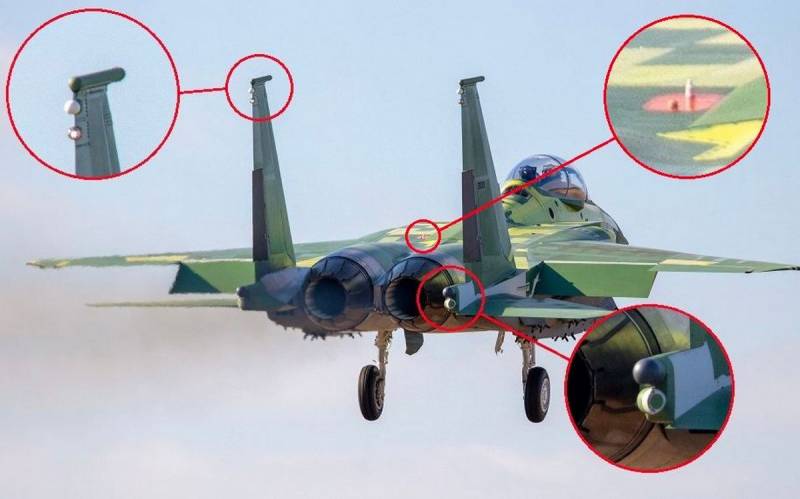 But despite technical The "advancement" of the new American fighter, according to the veteran of the US Marine Corps Alex Hollings, is unlikely to be able to emerge victorious from the confrontation with the Russian Su-57 and the Chinese J-20 of the fifth generation. However, in his Sandboxx blog, the American military calls the F-15EX "the coolest fourth generation fighter on the planet."
Ctrl Enter
Noticed oshЫbku Highlight text and press. Ctrl + Enter
We are
Introduced the first smartphone with two full screens
The first supercomputer based on Elbrus will be created in Russia
Reporterin Yandex News
Read Reporterin Google News
72 comments
Information
Dear reader, to leave comments on the publication, you must sign in.