American general pointed to the "Russian threat" in the Middle East 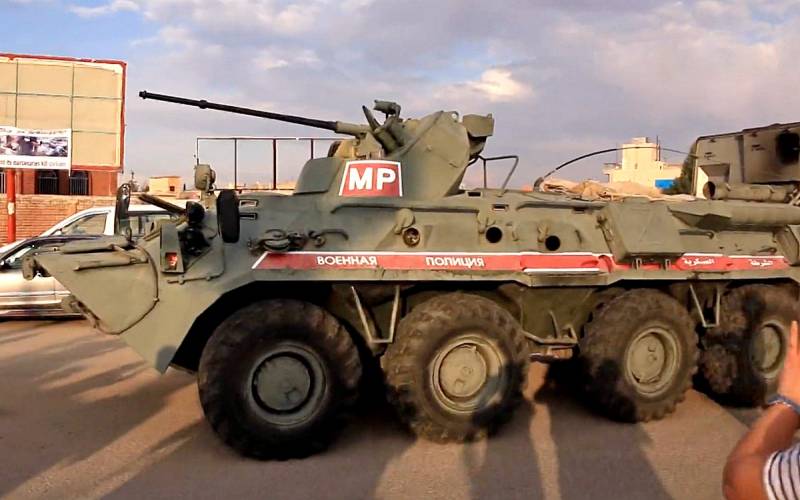 The confrontation between the great powers increases the overall level of risk in the Middle East, says the head of the US Central Command, Marine Corps General Kenneth F. McKenzie. His opinion is published on the official website of the Pentagon.


According to him, “peace and stability in the Middle East is important to the United States because the health of the world economics depends on an unlimited supply of oil. "

The United States faces growing regional competition from Russia and China, which battle for power and influence [in the region] through a combination of diplomatic, military, and economic means
- the high-ranking representative of the military department believes.

He notes that while the PRC and Russia have reasons to challenge the current status quo, many [in the United States] are, in principle, surprised that there is such a problem at all, since it is widely believed that the interests of the great powers only collide. in the Indo-Pacific region or in Europe

In 2020, Russia and China took advantage of the ongoing regional crisis […]; as well as the opportunities created by the COVID-19 pandemic to advance their goals and strengthen their positions in the Middle East and Central and South Asia
- expressed the opinion of General Mackenzie.

According to a senior military official, "Russia is seeking to undermine US influence in order to restore its role as a world power." The Russian Federation also has economic reasons for its activity in the Middle East, including the supply of weapons there, which are called "destabilizing" in the text.

In addition, he recalled that Moscow also has plans to create permanent bases in Syria and Sudan.

I suspect that Russia will continue to counter the US presence as new opportunities arise, positioning itself as an alternative to the West [...] And China is using its Belt and Road Initiative and economic corridor through Pakistan to expand its presence
- said Mackenzie.

According to him, both Russia and China use their proximity to the region, historical ties with it, as well as the passivity of the United States, to establish and strengthen their own influence.

The American general also mentioned Iran, whose authorities, according to his views, “finance and actively support terrorism and violate international norms.
Ctrl Enter
Noticed oshЫbku Highlight text and press. Ctrl + Enter
We are
US found guilty of missile strike at its base in Iraq
American general: Russia can destroy the USA
Reporterin Yandex News
Read Reporterin Google News
3 comments
Information
Dear reader, to leave comments on the publication, you must sign in.