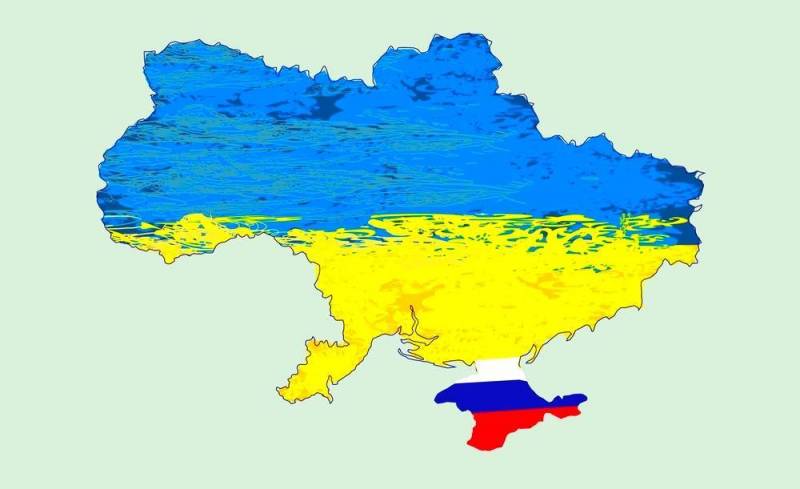 
A comment on the Twitter tag notes that the microblogging platform has verified and verified the account as it “occupies an important position among news, government, entertainment and other recordings. " 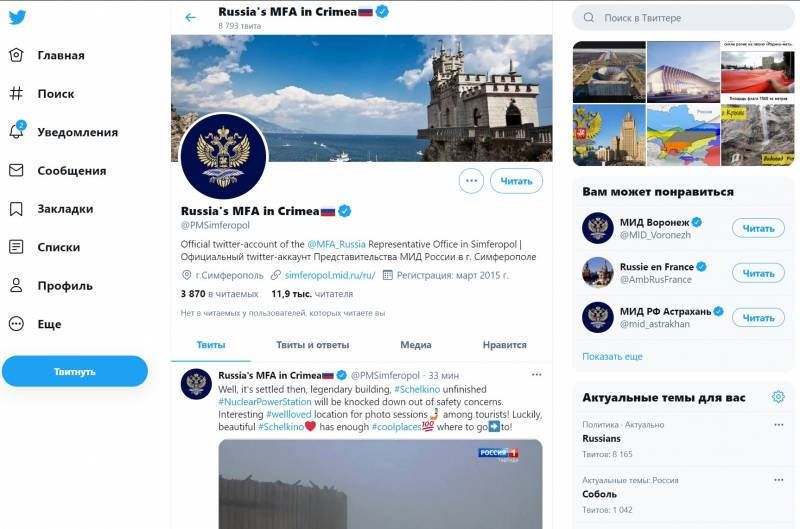 Earlier, the lawyer of former US President Donald Trump Rudolph Giuliani published a map of Ukraine, on which Crimea was not marked as Ukrainian territory. On January 14, the platform blocked the page of the Russian vaccine Sputnik V, as it later turned out, due to a security breach from Virginia, but the block was soon lifted.
Ctrl Enter
Noticed oshЫbku Highlight text and press. Ctrl + Enter
Reporterin Yandex News
Reporterin Yandex Zen
6 comments
Information
Dear reader, to leave comments on the publication, you must sign in.