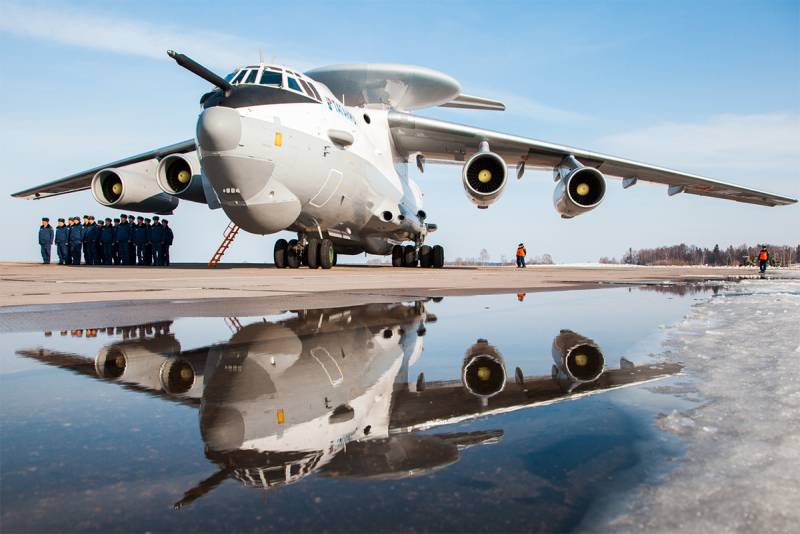 In recent days, there has been an activity of Russian radio detection and guidance aircraft in different parts of the country. So, the AWACS A-50 aircraft is directed to the southern borders of Russia. The aircraft with the number 50610 landed at the Belbek airfield in the Crimea. Ранее A-50U long-range radar detection and guidance aircraft (tail number 93966) arrived from Ivanovo to the Olenya air base near Murmansk on the Kola Peninsula. 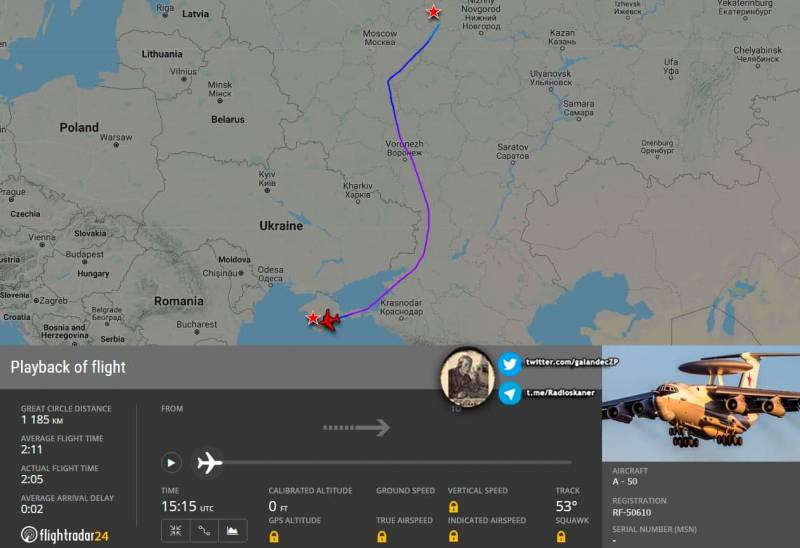 The arrival of the A-50U at the Olenya air base was a response to the plans of the European Command of the US Armed Forces to relocate several B-1B Lancer "strategists" to the Norwegian base of Erland - 200 American troops had already arrived there in early February.

It is quite possible that such an activity of AWACS aircraft can speak of preparation for serious exercises of the Russian Aerospace Forces with the participation of fighter and strategic aviation.

The last time large-scale maneuvers of the Russian Aerospace Forces and Air Defense took place in September 2020 in the Southern Military District - on the territory of Sevastopol and Crimea, Stavropol Territory, Volgograd and Rostov regions and North Ossetia. The maneuvers were attended by Su-25 attack aircraft, Su-27SM3 and Su-30M2 fighters, as well as Su-34 bombers. In total, about 80 aircraft and 60 helicopters were involved in the exercises.
Reporterin Yandex News
Reporterin Yandex Zen
Information
Dear reader, to leave comments on the publication, you must sign in.