Why is Russia strengthening its defenses in Chukotka? 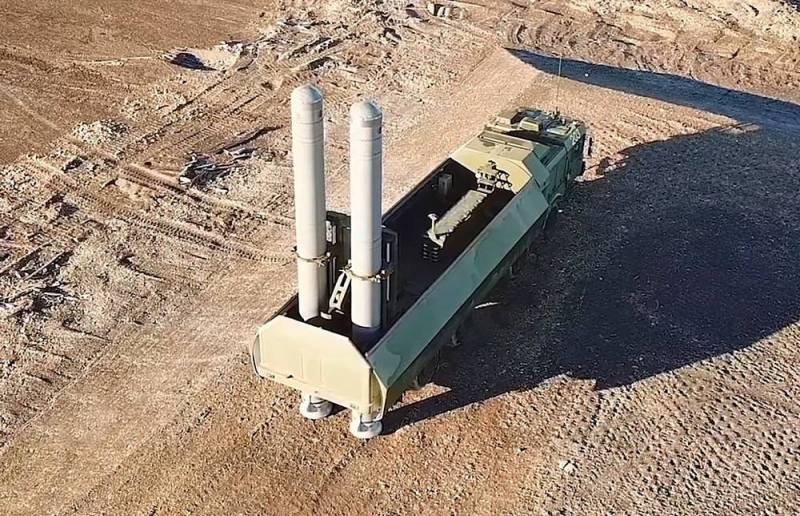 Russia continues to build up its military force in the Far East. Chukotka will now house a whole new coastal defense division. What signal does the RF Ministry of Defense send to our neighbor through the Bering Strait?


During the Soviet period, a motorized rifle division guarded the coastline of the peninsula, but in the early nineties it was disbanded, and its weapons were scattered around other military units. Now the Russian military are returning, they will monitor the "safety of navigation" and provide ground protection for air defense systems in the North-East of Russia. They will have snowmobiles and all-terrain vehicles at their disposal, as well as modular support systems. The first regiment has already been transferred to Chukotka at the end of 2020. Why is this happening now?

It is not difficult to see some interconnection between the military muscle building in the region and the declared claims of the United States to the Arctic, which intend to build its icebreakers in the coming years and begin to freely use the Northern Sea Route. Geographically, from our side, the NSR closes in Chukotka, and on the opposite side of the Bering Strait is American Alaska, where the Pentagon is actively strengthening its strike aircraft wing, which can be used for a naval blockade. In response, near Anadyr, the Russian Defense Ministry expanded its airbase, which, if necessary, can be used by Tu-160 strategic bombers as a "jump" airfield. Recently, the grouping of our Pacific Fleet was reinforced with MiG-31BM fighter-interceptors, which will be able to act as an escort for the "White Swans", as well as independently perform the functions of air defense.

All of this is necessary to counter the US Air Force build-up in Alaska. If something happens, the MiG-31BM can be quickly changed to their version of the MiG-31K, adapted as an air carrier of the Dagger hypersonic missiles. This seems quite useful, since in the Chukchi Sea region it is planned to put into operation the newest Yakhroma radar station by 2030, which should become an important element of the domestic missile attack warning system. The radar station will operate automatically in four bands at once.

It is not surprising that the RF Ministry of Defense is strengthening its presence in Chukotka. Recall that a few years ago in the Far East, large-scale exercises "Vostok-2018" were held. Within their framework, a landing was made from ships of the Northern Fleet, which had previously passed the entire NSR. First, the large anti-submarine ship "Vice-Admiral Kulakov" ensured a safe approach of the landing ships "Kondopoga" and "Alexander Otrakovsky" directly to the coastline "point-blank", and the combat technique successfully descended to the unequipped coast with fire support from Ka-2 helicopters and the marines. The Russian military department explained:

The amphibious assault operation of the Northern Fleet forces in Chukotka was carried out for the first time in modern history. The teaching took place in several stages. The actions of the ship and landing crews were coordinated and worked out in advance.
Taking into account the fact that Chukotka is ours, apparently, the plans allow at least the possibility of foreign intervention. Obviously, the escalation of the situation around the Arctic forced the RF Ministry of Defense not to limit itself to practicing the transfer of reinforcements by the Northern Sea Route, but to deploy an entire division on the peninsula on a permanent basis. Or our General Staff does not exclude the theoretical possibility of an amphibious assault on the opposite bank of the strait. You never know.
Ctrl Enter
Noticed oshЫbku Highlight text and press. Ctrl + Enter
We are
"We must beat first": the geopolitical alignment around Russia is continuously deteriorating
Ukrainians are indignant: Russian tanks "registered" in Lviv and Zhytomyr
Reporterin Yandex News
Read Reporterin Google News
5 comments
Information
Dear reader, to leave comments on the publication, you must sign in.