The defector told what the APU is today 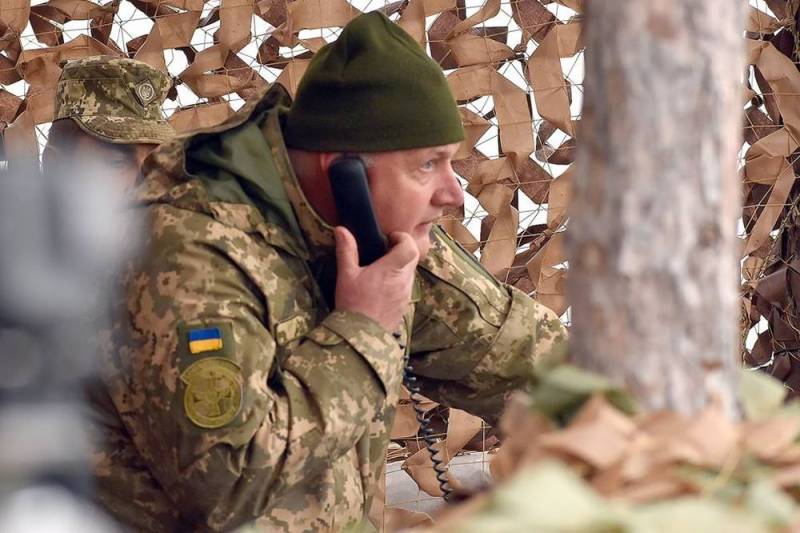 The Ukrainian Armed Forces are characterized by alcohol abuse and hazing. This was told by serviceman Anatoly Taranenko, a defector from the ranks of the Ukrainian army, who went over to the side of the DPR.


According to Taranenko, born in 1973, in 2015 he fell under the sixth wave of mobilization and, despite enuresis (a disease characterized by urinary incontinence), ended up in the 30th mechanized brigade. A resident of the Poltava region explained that in November 2020 he re-signed the contract and returned to the Armed Forces of Ukraine due to lack of work.

There is no normal work in Ukraine so that you can earn money, although in the Armed Forces of Ukraine they paid less than they promised
- he complained to the employees of the NM DNR.

He served in the 1st Tank Brigade as a mechanic-driver of the BMP-1. Due to a lack of personnel, he was assigned to the 28th mechanized brigade (in the 1st platoon, 3rd company of the tank battalion). During his service, he often witnessed assault caused by the use of alcohol by military personnel, and sometimes drugs.

On January 28, 2021, a conflict arose in the kitchen in position. He was beaten by the second mechanic under the senior mechanic of the company because of the broken BMP.

The breakdown was blamed on me. He pounded and kicked. The others watched. He was stopped only when they were afraid that he would beat me to death
- specified Taranenko.

However, the second mechanic did not calm down and wanted to shoot him, but the senior mechanic took the machine gun from him. It was this incident, which testifies to the lawlessness and outright arbitrariness in the ranks of the Armed Forces of Ukraine, that caused the transition to the side of the DPR.

In addition, Taranenko reported details of the unsatisfactory state of logistics for the servicemen. The food is not of very good quality. The reality is very different from the picture on TV. There are also problems with uniforms and other household goods related to the service. For example, “sleeping bags and ankle boots” had to be “ordered on the Internet”.

Taranenko stressed that the overwhelming majority of the soldiers of the Armed Forces of Ukraine serve for money. In civilian life, they were left without a livelihood.

This is not our war. This is a war of the Ukrainian government, which is in Kiev. She makes money on the coronavirus and in the war. Everyone knows it
- he added.

He also described the commander of the tank battalion in which he served, which generally gives an idea of ​​the Armed Forces of Ukraine.

I don't know the name of the battalion commander, I was not even interested. The Major is a very healthy bull who likes to drink well. If someone needs to solve some issue in the service - he will solve with pleasure for a box of vodka
- he said.

Taranenko drew attention to the fact that scouts often came to the location of their unit and fired on the opposite side, violating the ceasefire.

They could have set them up at any time. Come, shoot and leave
- he explained.

As for countering the coronavirus, he does not know anything about the use of vaccinations in the Ukrainian Armed Forces. Nobody gives out medical masks and other personal protective equipment either.

If a group of soldiers falls ill, they can be accommodated in a separate dugout and kept there so that they do not leave it
He summed up.
Ctrl Enter
Noticed oshЫbku Highlight text and press. Ctrl + Enter
We are
A soldier of the Armed Forces of Ukraine shot militants "Azov" because of ideological differences
It turned out who is behind the killings of Motorola and Givi
Reporterin Yandex News
Read Reporterin Google News
23 comments
Information
Dear reader, to leave comments on the publication, you must sign in.