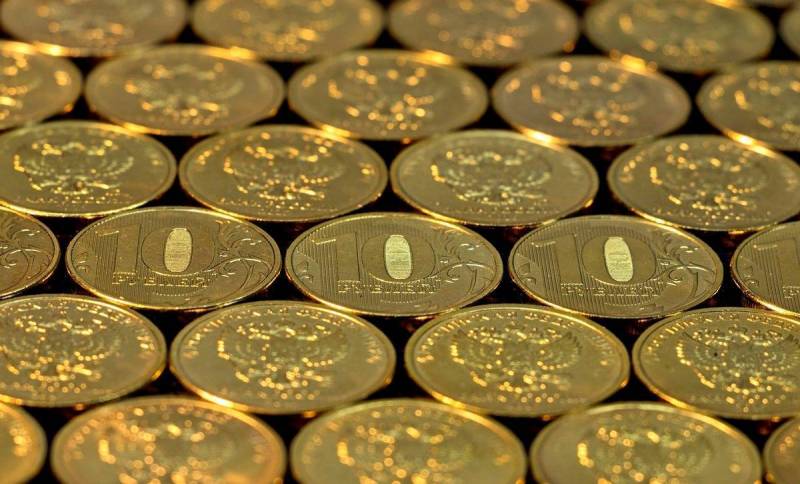 Russia is experiencing less painful pandemic and caused by it economic recession than other countries in the world. According to Bloomberg experts, the Russian economy turned out to be more resilient to the challenges associated with COVID-19, due to the refusal of the authorities to introduce a lockdown in the second half of last year.


In 2020, the rate of decline in Russian GDP reached 3,1 percent, which is less than the expected figure of 3,7 percent. The most painful thing for the Russian economy was the impact of the coronavirus in the first half of 2020, when self-isolation measures were introduced. The decline in world oil prices also negatively affected the lives of Russians.

Earlier, analysts analyzed 17 countries of the world by 11 financial and economic indicators, including the volume of foreign exchange reserves, forecasts for the interest rate and the level of GDP. According to the research results, Russia took the second place.

US experts were surprised to note the very high investment position of Russia, which reached 30 percent, the volume of foreign exchange reserves of the Russian Central Bank - 587,1 billion dollars, as well as the relatively low 14 percent domestic public debt. In addition, the underestimation of the Russian ruble, which has a large resource for strengthening, is a positive factor.
Ctrl Enter
Noticed oshЫbku Highlight text and press. Ctrl + Enter
We are
New taxes and more expensive parcels: what awaits Russians in 2020
Russia will live with a surplus budget: the “three-year plan” approved by the Federation Council
Reporterin Yandex News
Read Reporterin Google News
11 comments
Information
Dear reader, to leave comments on the publication, you must sign in.