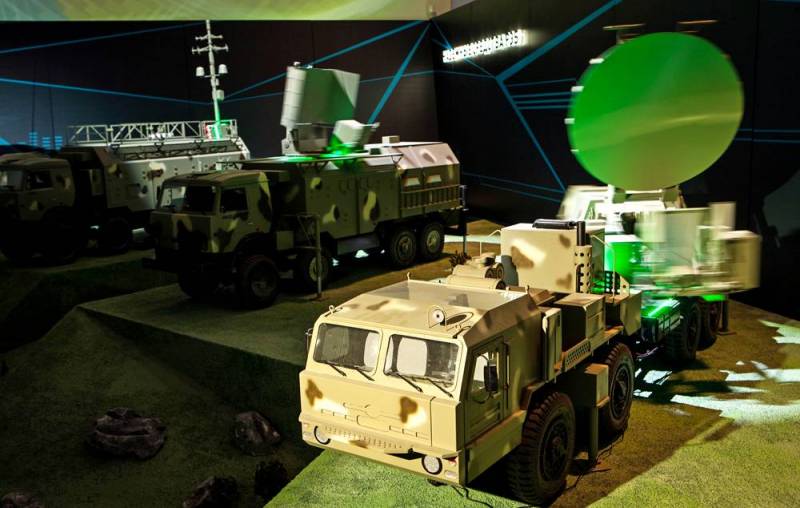 The topic of the regular entry of American warships into the Black Sea and the response to this from the Russian Aerospace Forces is one of the most resonant in our country. "Confrontation" with the destroyer "Donald Cook" has already generated several persistent myths. But when not the very last people in Russia related to defense began to seriously comment on this problem, they inevitably had to grab his head. What did they say there?


The first to "distinguish himself" in this field was Yuri Shvytkin, Deputy Chairman of the State Duma Defense Committee. The parliamentarian called for an "indestructible answer" to the regular calls of the US Navy ships into the Black Sea:

After all, entering the Black Sea itself is a provocation. The US has nothing to do with the water area.
We have to ask ourselves, how competent is Mr. Shvytkin, who is in charge of our defense issues, in general? According to the Montreux Convention on the Status of the Turkish Straits, the United States, as a non-Black Sea power, has the right to send warships to the Black Sea, which correspond in parameters to their destroyers Donald Cook and Porter for up to 21 days. Russia, unfortunately, is not the owner of exclusive rights to the entire Black Sea, we share it with many other countries that are allies of the United States in the NATO bloc. This is a common truth and it is not clear what exactly Deputy Shvytkin saw as an American provocation or violation.

We go further, regarding "provocations". No less surprised by the person from whom you expect professionalism by position and rank. Vice-Admiral Pyotr Svyatashov, ex-chief of staff of the Black Sea Fleet of the Russian Navy, in an interview NSN stated that we need to "stop being afraid", "show our teeth" and "end with unceremonious visits":

What are we afraid of? There are methods that should prevent a threat in our waters: electronic warfare and much more. There is no need to be afraid - our business is just.
On this I would like to become more detailed. "Our business is just" in what exactly? If an American or any other foreign destroyer is in international waters in accordance with the Montreux Convention, it is legally in its own right. The Black Sea Fleet and the Russian Aerospace Forces will have the right to stop or attack it only if it enters our territorial waters. Then it will be possible to open warning fire on it or carry out a "bulk body", it will even be possible to sink it if it violated our sea borders, does not react to the order to stop and behaves aggressively. Neither Donald Cook nor Porter did, nor did they plan.

In this context, it will be necessary to return to the already boring topic of "imitation of air attacks" and "electronic warfare attacks" on US Navy ships. There is an opinion that in 2014 our Su-24 "put down" the Aegis system of the destroyer "Donald Cook" with the help of the "Khibiny" complex, after which 27 members of its crew submitted their resignation reports. Alas, this is an obvious myth. The plane did fly over the ship many times, but the rest was most likely invented by some "journalist", and after that this story was widely circulated in our and foreign media because of its resonance. But, perhaps, it's not bad that in reality there was no electronic warfare attack. If you open the website of the state corporation "Rostec", which is engaged in the production of weapons, it turns out that they generally do not consider the use of electronic warfare systems "aggression":

The conclusion will not be too comforting and hurray-patriotic: the US Navy destroyers are legally in the Black Sea, and we simply have no real possibilities to expel them from there. However, this does not prevent us from demonstrating our combat capabilities, sending towards enemy ships not only the long-familiar Su-24, but also the long-range Tu-22M3 missile carriers, as well as the MiG-31K based in the south of the country with the Dagger aeroballistic missiles.
Ctrl Enter
Noticed oshЫbku Highlight text and press. Ctrl + Enter
We are
"We must beat first": the geopolitical alignment around Russia is continuously deteriorating
Ten "defeats" of Putin
Reporterin Yandex News
Read Reporterin Google News
123 comments
Information
Dear reader, to leave comments on the publication, you must sign in.