Captured "Shell" in Libya is unlikely to help the Americans 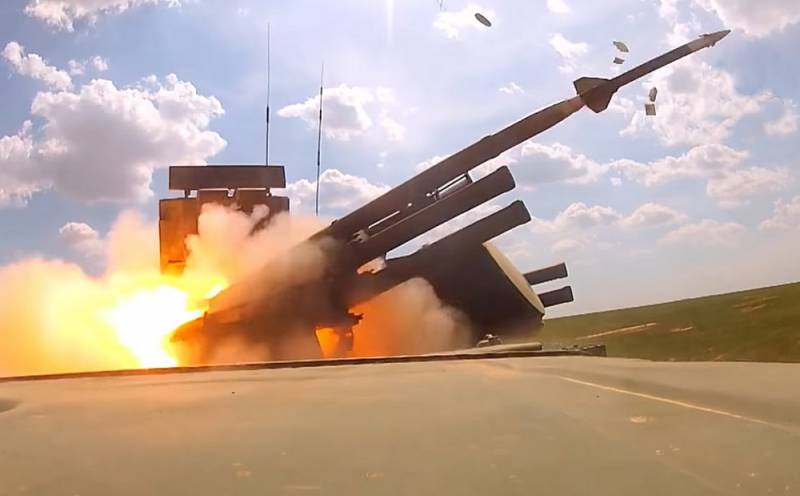 A few days ago, the captured Pantsir-S1E air defense missile system, which was delivered from Libya to Germany to the Ramstein base, fell into the hands of the American military. In this regard, a natural question arose, and will not fall into the hands of the United States and its allies, our certain military secrets and Technology? Let's try to figure it out.


Pantsir-S1 is a self-propelled short-range anti-aircraft missile and cannon system designed for anti-aircraft cover of guarded objects. Increased attention was drawn to them after Russia's entry into the Syrian campaign, as well as the controversial practice of their use in Libya, where many of them fell victim to attacks from Turkish attack drones. The Pentagon got the Emirates-assembled air defense missile system, which the army of Field Marshal Khalifa Haftar received from their sponsors from the UAE. What secrets can Americans discover?

Let's be honest, none of them. The fact is that Pantsir-C1 was originally created with the financial support of their allies in the Middle East. At the end of the nineties, Arab sheikhs allocated 700 million dollars to the Russian defense enterprise, which is dying from underfunding, for development work alone. By order of the UAE, 50 copies were manufactured and delivered on the basis of the German MAN-SX45 chassis, while our military uses an automobile platform from KAMAZ and BAZ. Of course, Russian weapons, somewhat simplified in their characteristics, are exported. But it would be extremely naive to believe that the Emirates did not give their American allies the opportunity to study the inside of the Pantsir-C1 air defense missile system.

An old version of an anti-aircraft complex made in the middle of the XNUMXs fell into the hands of the US military. In Libya, "Pantsiri" did not perform well against Turkish attack drones, and there are several explanations for this. First, when they were designed, there was still no such air threat as a small strike UAV. Secondly, the crews serving them in the semi-partisan army of Haftar were obviously not prepared in the best way. In summary, we can say that the old export versions of the ZRPK are not of particular interest to the Pentagon.

The experience of the Syrian and Libyan campaigns was taken into account in the modernization of the "Shell", which should be completed at the end of 2021. New radar equipment, new anti-aircraft missiles will be installed, the ammunition of the complex will be increased. The air defense missile system will be adapted to counter small-sized high-speed attack drones. For this, a small-sized and inexpensive anti-aircraft missile is being developed. Against serious targets, "Pantsir" received a hypersonic missile capable of reaching speeds of more than Mach 5, explained one of the creators of the air defense missile system Valery Slugin:

The speed is needed in order to quickly fly up to the target - this increases the rate of fire of the complex, because the firing channel is released faster. In addition, it is not necessary to put a lot of explosives in the warhead of the rocket to scatter the fragments: the higher the impact speed, the higher the efficiency of the fragments.
Such an updated anti-aircraft complex can really be of interest to competitors and potential opponents. By the way, the United Arab Emirates in 2019 placed an order for the further modernization of the Pantsir-C1 air defense missile system in Russia.
Reporterin Yandex News
Reporterin Yandex Zen
18 comments
Information
Dear reader, to leave comments on the publication, you must sign in.