Ultimatum passed: PACE did not limit the powers of the Russian delegation 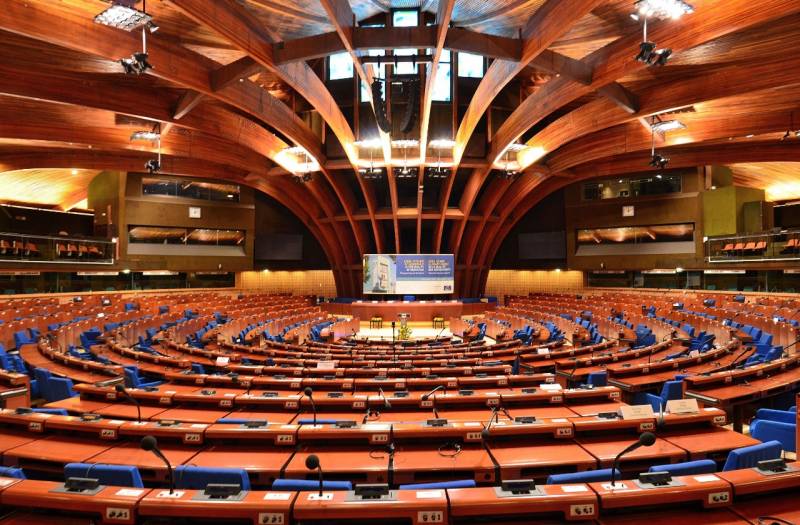 The Parliamentary Assembly of the Council of Europe adopted a resolution ratifying the credentials of the Russian delegation. 107 deputies voted for this decision, 36 against, 24 MEPs abstained. Earlier, the Russians expressed an ultimatum to PACE, saying that they would leave the Assembly if the powers of at least one of the representatives of the delegation from the Russian Federation were limited.


When preparing the draft document, 11 amendments were made, including a proposal not to confirm the powers of the Russian parliamentarians, as well as to postpone the discussion on this topic to the June session of PACE. But the Europeans spoke out against both proposed amendments and accepted the Russian ultimatum.

On the first day of the meeting, on Monday, January 25, the head of the Ukrainian delegation, Maria Mezentseva, made a proposal on the need to challenge the essence of the credentials of the representatives of the Russian Federation. The parliamentarians, with 38 votes in favor, expressed support for Mezentseva's idea of ​​challenging the delegation's powers, guided by Article 8 of the regulations.

Representatives of the delegation from the Russian Federation have repeatedly stated that they will leave the meeting if their rights are limited - in their opinion, such a decision of the PACE would be unacceptable.

Six years ago, because of what is happening in Ukraine, Russia was deprived of the right to vote in the Assembly; in June 2019, the rights of the Russian delegation were restored. The last time the question of the rights of representatives of the Russian Federation in the Parliamentary Assembly of the Council of Europe was raised last year.
Ctrl Enter
Noticed oshЫbku Highlight text and press. Ctrl + Enter
We are
Volodin: Either full rights, or we leave PACE
Russia returns to PACE
Reporterin Yandex News
Read Reporterin Google News
3 comments
Information
Dear reader, to leave comments on the publication, you must sign in.