How much will Ukraine pay for the energy gap with Russia 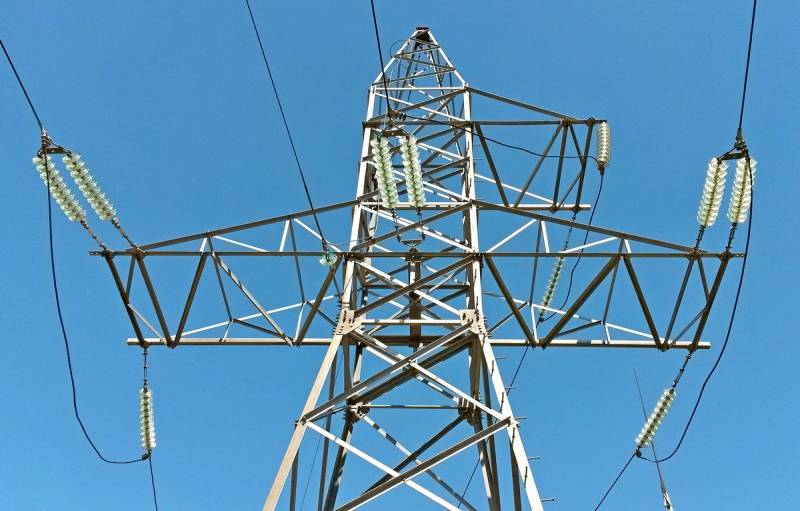 Ukraine continues to follow the slippery slope of the Baltic states and by 2023 intends to disconnect from the unified energy system with Russia and Belarus, becoming part of the common supply system with the EU. What could be the price of such "Europeanization" for Independent, which for some reason was not discussed on the Maidan in 2014?


The documentary part of the "European integration" of the Ukrainian energy system was signed back in 2019. Now the seriousness of Kiev's intentions has been confirmed by the head of the Foreign Ministry Dmitry Kuleba:

Ukraine's goal is to join the EU electricity supply system in 2023. This means that we must cut off from the Belarusian and Russian systems and fully integrate into the EU.
All this is presented to the population as further "de-Russification" and the opportunity to earn more on the supply of electricity from Ukrainian nuclear power plants to Europe. Indeed, Kiev is forced to buy Russian and Belarusian electricity, which costs it cheaper than European electricity, while it itself exports kilowatts to neighboring Poland, Hungary and Romania. Technically, it is possible to break and leave the Square from the general energy system of the former USSR, but it will cost it dearly.

At first, tariffs will continue to grow steadily in the country, the increase of which is dictated by the norms of the European Union. Officials from Brussels are demanding that Kiev abolish feed-in tariffs for electricity, which are formed through cross-subsidization. Now part of the financial burden from the population is shifted to industry, but this practice will soon be canceled. The EU believes that artificial containment of tariff growth limits the "development of market competition." Ordinary Ukrainians have already reacted to the coming negative changes with massive protests, which are called the "tariff Maidan". However, this will hardly help them. I would like to remind you that President Volodymyr Zelensky went to the polls with a promise to reduce tariffs, but did not fulfill it. And he is not able to do this within the framework of the course towards “Europeanization”: Ukraine is all in debt and totally depends on regular tranches from the IMF.

Secondly, Independent firmly fell into the "carbon trap". Coal, not too environmentally friendly, generation in it is still quite strong, so almost all Ukrainian goods that are exported to the EU will be subject to the new "carbon tax". “Not only all” industrial enterprises will be able to adapt to higher tariffs and additional tax burden, which will lead to further de-industrialization of the country and an increase in unemployment.

In theory, alternative energy would help to cope with this task, the share of which has grown 3,5 times in recent years due to the involvement of foreign partners. Its total capacity today is 7,2 thousand MW, but there is one important nuance. The electricity generated from “green sources” is bought by the state itself at increased tariffs, which puts an additional burden on the emaciated budget. About why the widespread introduction of renewable energy sources is not equally beneficial to everyone, we in detail told earlier.

Thirdly, Ukrainian NPPs, which account for a significant share in the total generation, are gradually depleting their resource. Kiev broke off cooperation with Rosatom, and it simply does not have the financial resources to pay for the services of other foreign partners that could help with the construction of new power units.

Ultimately, a bad situation develops, in which, against the background of disconnection from the unified energy system with Russia and Belarus and integration with the European one, there is an accelerated deindustrialization of Nezalezhnaya, an increase in the export of released volumes of electricity to neighboring EU countries, an increase in tariffs for the population and the final economic The "enslavement" of the once advanced Soviet republic by Brussels. For some reason, Ukrainians were not told about such a thing in 2014, when distributing cookies.
Reporterin Yandex News
Reporterin Yandex Zen
9 comments
Information
Dear reader, to leave comments on the publication, you must sign in.