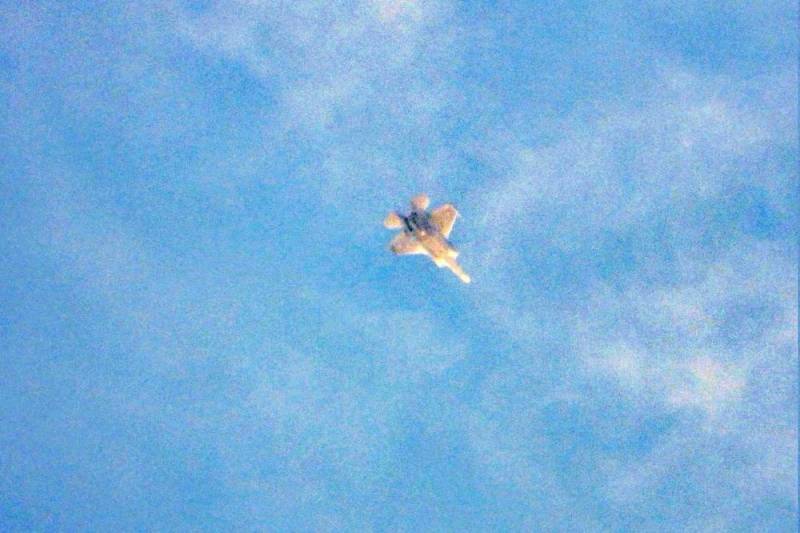 Israeli F-35s appeared in Lebanese airspace. Middle Eastern media reports that six fifth generation Israeli Air Force fighters were seen in the skies over the city of Tire, which then headed towards the Syrian border. These maneuvers may indicate the preparation for the use of the F-35 in the Syrian conflict.


The head of the Israeli Intelligence Ministry, Hagai Tsuriel, said that the Israeli Air Force will continue to strike Iranian targets in the SAR until all Iranian forces are withdrawn from Syria.

He specified that Tel Aviv is optimistic about the possibility of ousting the Iranians and pro-Iranian forces from the neighboring country. In his words, Moscow also views Tehran's presence in the region as a potential threat to its interests. 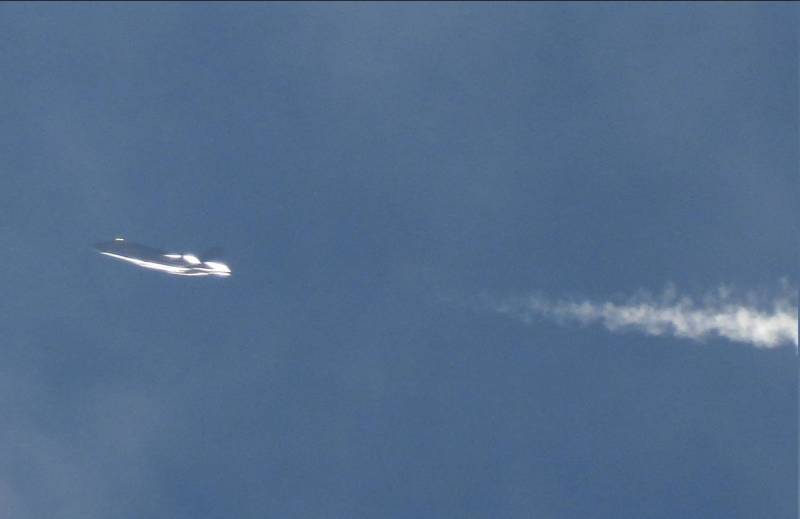 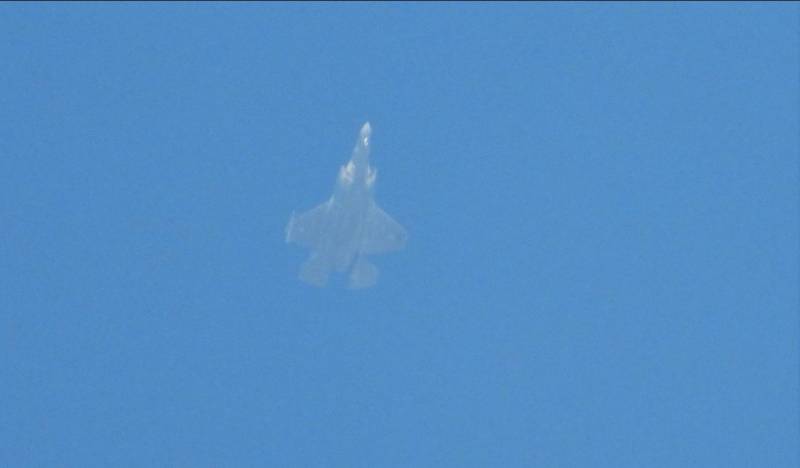 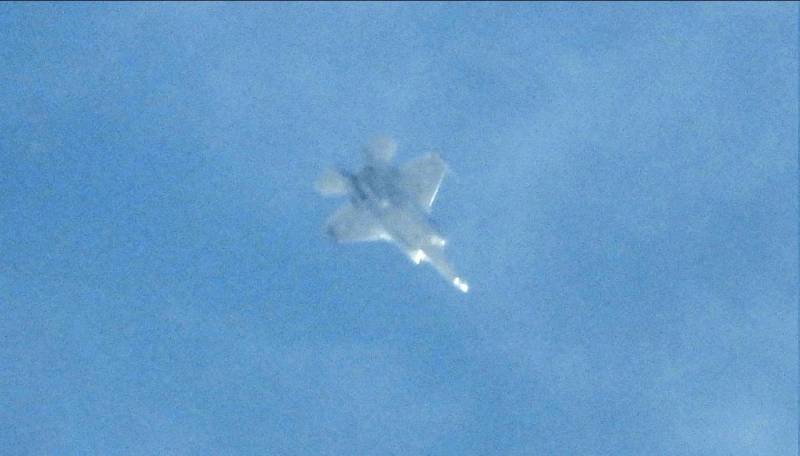 In my opinion, Russia wants to stabilize and consolidate its achievements in Syria. They understand that if Iran continues its activities, tensions will increase and destroy the results achieved by the Russian Federation
- explained Tsuriel.

He stressed that Israel has long sought to prevent Iran from gaining a foothold in Syria, and Russia plays a key role in Tel Aviv's plans to stop Tehran.

In turn, Iranian Foreign Ministry spokesman Bahram Qasemi said that Tehran will continue to deploy its units in Syria at the request of Damascus.

Nobody can force Iran to do anything. Iran has its own policy... If the Syrian government sees fit, we will stay in Syria for as long as necessary
- said Bahram, adding that Tehran will not abandon its ally and will achieve the withdrawal of Turkish and US troops from Syrian territory, which Damascus did not invite to its land.
Ctrl Enter
Noticed oshЫbku Highlight text and press. Ctrl + Enter
We are
Was the Israeli F-35 really hit in the skies over Syria?
Syria repulsed Israeli attacks from Golan and Lebanon
Reporterin Yandex News
Read Reporterin Google News
92 comments
Information
Dear reader, to leave comments on the publication, you must sign in.