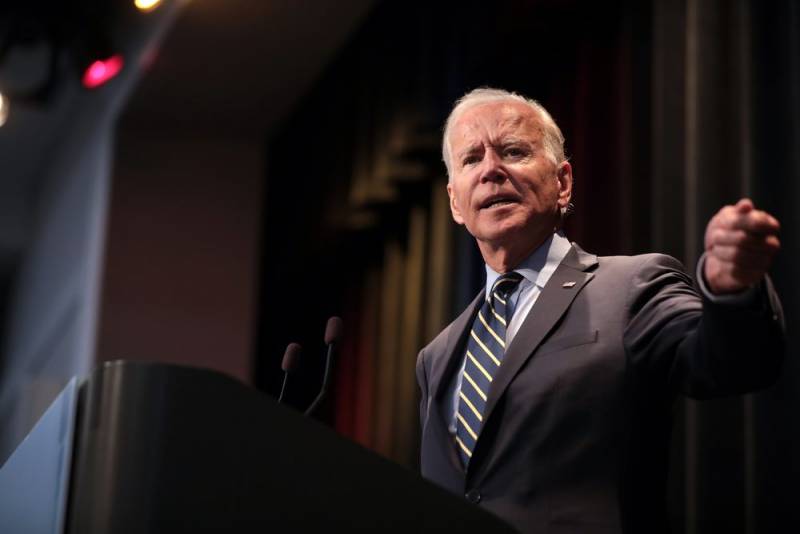 On January 20, 2021, Joe Biden will officially become the 46th President of the United States and will lead the executive branch of the country. A variety of internal and external problems will immediately fall on him. The head of state will have to make difficult decisions, using experience and other qualities that his predecessor Donald Trump lacked, writes the French newspaper Le Figaro.


Internal problems of the United States are associated with the "baggage" of socialeconomic and medical and epidemiological manifestations of the coronavirus pandemic. But at least they are predictable and they know how to deal with them.

With external problems, everything is much more complicated. They mean the four global challenges that the new US administration will face on the world stage.

The first is the possibility of Iran having nuclear weapons. The second is North Korea's new ICBMs with nuclear warheads capable of hitting US territory. The third is the defense of the allied Taiwan from the aggressive communist China. Fourth, the Russians dream of rebuilding their lost empire.

Iran is probably on the road to creating a nuclear bomb. In December 2020, the country's parliament ordered the government to end cooperation with the IAEA and start accumulating 120 kg of uranium each year with an enrichment level of 20%. In 2018, Washington pulled out of the nuclear deal with Tehran (2015 JCPOA) and began to actively pressure the Iranians.

It is not known whether Biden will be able to conclude a "grand deal" with the Iranians in exchange for lifting US sanctions. It should include: restrictions on uranium enrichment, a ban on the creation of nuclear weapons and the development of new ballistic missiles, as well as issues of non-interference in the affairs of the Shiite axis countries (Iraq, Syria, Lebanon and Yemen).

In the matter of reintegrating the DPRK into the world community, Trump, to his credit, has achieved some success. He just didn't have the courage to take serious steps. Biden only needs to continue this process. The agenda should be the same as for Iran: denuclearization in exchange for economic and trade benefits.

As for the PRC, the US-China relationship has long turned into a strategic rivalry in all areas. There is no trust between Washington and Beijing, and it is unlikely to emerge. The United States is not at all happy with the prospect that the communist dictatorship will deprive them of world leadership. Therefore, China should never be allowed to take over Taiwan, the model of democracy in Asia.

In relation to Russia policy The United States has always been characterized by a lack of realism and clarity. Biden will have to reaffirm his adherence to Article 5 of the NATO Charter, which guarantees US intervention to save an ally. Only then will the nervous states of Eastern Europe calm down.

At the same time, Washington must admit that the sanctions against Moscow did not work and draw the right conclusions from this. There is no need to expect Russians to adopt a Western lifestyle tomorrow. It makes no sense to force them or lecture them on democracy. Only trade, pragmatism, diplomacy, compromises and common interests (fighting the Islamists, Finlandization of Ukraine and Georgia, disarmament and other issues understandable to Russians) will normalize relations. Clarity and realism - this is what Trump and Obama lacked, perhaps Biden has these qualities, summed up the publication from France.
Reporterin Yandex News
Reporterin Yandex Zen
6 comments
Information
Dear reader, to leave comments on the publication, you must sign in.