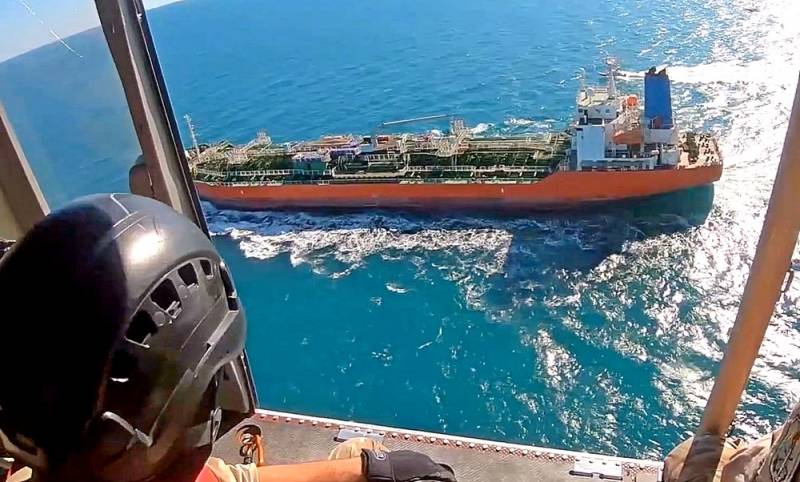 
The statement of the head of the Syrian government was made on January 17, 2021 in the country's parliament. He explained that recently two vessels with raw materials from Iran were stopped in the Red Sea. This resulted in them being delayed by more than a month. As a result, due to a shortage of oil, the Banias refinery stopped production and there was a shortage of oil products inside the country.

Arnus did not specify who was responsible for the "terrorist attacks" that delayed the arrival of the two tankers. He added that there have been five more similar cases in the past months. The prime minister stressed that Syria now has no choice but to import more crude oil to cover the fuel shortage.

He considers the United States and other Western countries to be guilty of this situation. First, they introduced energy sanctions against the SAR. Secondly, they contributed to the loss of control of Damascus over oil fields in the north-east of the country. It produced 400 thousand barrels. oil per day, but they are now controlled by the Arab-Kurdish alliance "Syrian Democratic Forces". Currently, the Syrian government has production of no more than 20 thousand barrels. oil per day.

In addition, Washington imposed restrictions on Iran and in every possible way hinders the supply of Iranian oil to any country. At the same time, Tehran has repeatedly accused the Americans of piracy and violation of freedom of navigation, the Middle Eastern media summed up.

Note that on January 13, the Chief of the General Staff of the Iranian Armed Forces, Major General Mohammad Hossein Bagheri informedthat sent the country's navy ships on patrols in the Red Sea. This is directly related to the safety of the Iranian merchant fleet.
Ctrl Enter
Noticed oshЫbku Highlight text and press. Ctrl + Enter
We are
In Syria, fired Turkish observation post
AMN: Russian military police leave Tel Rifat in northern Syria
Reporterin Yandex News
Read Reporterin Google News
Ad
We are open to cooperation with authors in the news and analytical departments. A prerequisite is the ability to quickly analyze the text and check the facts, to write concisely and interestingly on political and economic topics. We offer flexible working hours and regular payments. Please send your responses with examples of work to [email protected]
8 comments
Information
Dear reader, to leave comments on the publication, you must sign in.