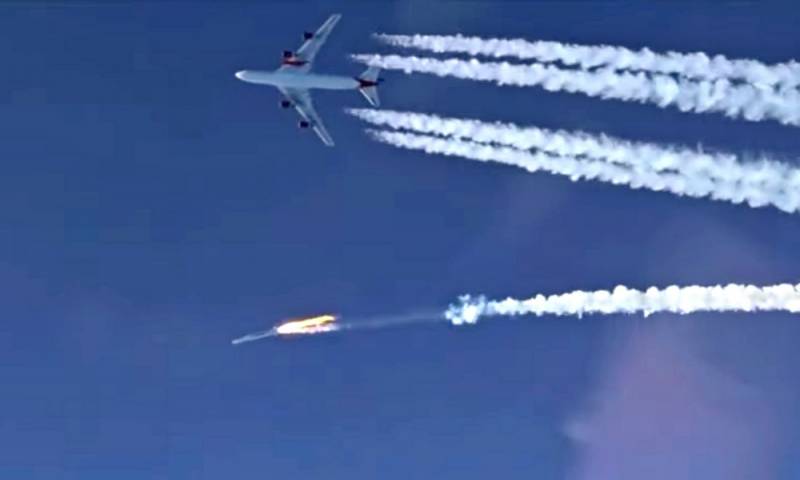 The American private company Virgin Orbit yesterday carried out the first successful launch of its LauncherOne rocket, which has been in development since 2007. A feature of the carrier is that the launch is carried out from under the wing of a modified Boeing 747-400 "Cosmic Girl" airliner.


As part of the current mission, the company has placed a dozen mini-satellites (cubsats) into low-earth orbit in the interests of NASA. According to the calculations of engineers, such a launch of missiles with a payload will cost the customer much cheaper when compared with traditional methods.


In the future, Virgin Orbit intends to conduct commercial launches on a regular basis. At the same time, the small company, which is a structural division of Virgin Galactic, already has its first potential customers. Back in 2012, several customers entered into a contract with the developer LauncherOne for future space launches.


Recall that the LauncherOne rocket is capable of placing up to 300 kg of payload into a sun-synchronous orbit. The first test launch of the carrier took place in May last year and ended in failure. A few seconds after separation from the aircraft, the missile safety system turned off the first stage engines, which ultimately led to the crash of the carrier.
Reporterin Yandex News
Reporterin Yandex Zen
6 comments
Information
Dear reader, to leave comments on the publication, you must sign in.