Belarus will become an air defense outpost of the Union State 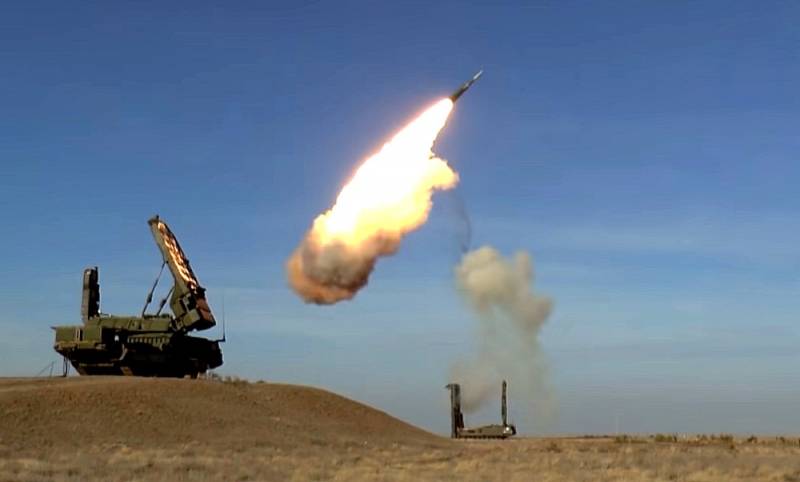 Belarus has made another real step towards military integration with Russia within the framework of the Union State. Minsk will receive from Moscow the most modern air defense systems S-400 and ZRPK Pantsir-S, radar stations Protivnik-G and Vostok, as well as Su-30SM fighters and Mi-35 attack helicopters.


First of all, it should be mentioned that on the basis of the CIS countries, there is already a unified air defense system created in 1995. Its tasks include the protection of common borders, joint airspace control and missile attack warning. Members of this agreement, in addition to Russia and Belarus, are Armenia, Kazakhstan, Kyrgyzstan, Tajikistan, Uzbekistan, Turkmenistan and even Ukraine. True, Turkmenistan has de facto curtailed its participation, while Tashkent and so far Kiev are cooperating with Moscow exclusively on a bilateral basis. In addition to this "loose" association, Russia and Belarus in 2009 signed an Agreement on joint protection of the border of the Union State and the creation of the Unified Regional Air Defense System of the Russian Federation and Belarus. It was finally ratified in 2017. What is it?

It is not hard to guess that Belarus is extremely important for ensuring the security of Russian air borders in the western direction, at the same time being the "rear" for the Kaliningrad region, our exclave in Europe. Belarusian air defenses are strong enough due to the fact that Minsk can receive modern weapons from Moscow on the most favorable terms. So, in the middle of the 16s, President Lukashenka bartered 300 S-300PS "Favorit" and S-2 V air defense systems from the Kremlin. Also, the Belarusian, and at the same time Russian, skies are covered by 400 divisions of the S-10 "Triumph" air defense systems, 125 divisions of the " Buk "and" Osa ", modernized complexes S-2" Pechera-2T / 2TM ", SAM" Tor-M5E "and XNUMX radar stations of the decimeter range" Protivnik-GE ". Run this whole technique Belarusian soldiers trained in Russia at our training grounds.

Cooperation in the field of security between the two countries within the framework of the Union State is very important. The Russian military can be the first to detect planes or missiles flying to Belarus from the Baltic region and give their colleagues a timely warning. They will also be able to help our Kaliningrad if they notice a violation of air borders by neighboring countries of the European Union. Now Minsk will have more possibilities to suppress such actions. The S-300 are quite effective air defense systems, but the additional Triumphs being transferred to it are even better, and in the future they will be replaced by the S-500. The S-400 in Belarus will be covered by the Pantsir-S air defense missile system and the Su-30SM multipurpose fighters.

Separately, I would like to talk about the strengthening of the Belarusian aviation. In Minsk, it is relatively weak: just over seven dozen aircraft, including 21 Su-27 fighters, 22 Su-25 attack aircraft, 34 MiG-29 fighters and 4 Su-30SM, received two years ago. Now the RB Air Force will be replenished with eight more Su-30SM multipurpose fighters and Mi-35 attack helicopters. Also not God knows how much, but there is an important nuance.

Belarus quite justifiably counts on the assistance of the Russian Aerospace Forces if something happens. Several years ago, there were active negotiations on the location of a Russian airbase on the territory of an ally, which was supposed to stop the growing military capabilities in neighboring Poland and the Baltic states. For openly political reasons, this issue was removed from the agenda. But within the framework of the Agreement on the Creation of a Unified Regional Air Defense System of the Russian Federation and Belarus, Russian pilots received the right without additional permits and political approvals to cross the air border of an ally. For this now, an order from the commander of the Regional Group of Forces of Russia and Belarus is enough.
Reporterin Yandex News
Reporterin Yandex Zen
19 comments
Information
Dear reader, to leave comments on the publication, you must sign in.