How Iran can shoot down American B-52s 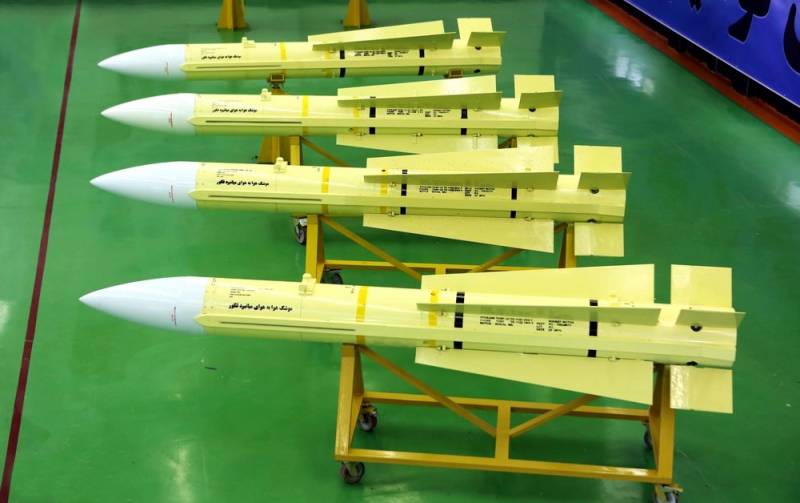 After the assassination of Iranian nuclear physicist Mohsen Fahridzadeh at the end of November 2020 near Tehran, in which implicated Washington, tensions between Iran and the United States have seriously increased. Surface ships and nuclear submarines with Tomahawk cruise missiles were sent to the Persian Gulf region, and American strategic B-52 bombers began to appear in the sky.


In late December, Iranian Foreign Minister Javad Zarif warned that his country would defend its "security and vital interests." He expressed growing concern over US actions, including B-52 flights.

After that, 840 Iranian scientists signed a letter to the commander of the IRGC calling for the destruction of American warships and warplanes, especially B-52s, if they violate Iran's sea or air border. Iranian agency Fars published the letter and stated that it "points to empty awe about the power of the United States, which is extolled by the Western, Zionist and Arab media", so the IRGC needs to "destroy this unreal and fabricated image."

B-52s have low survivability at close range, so they are unlikely to end up in Iranian airspace even in the event of war. They will be at a safe distance and are unlikely to fly closer than 1000 km to Iran's borders. This is due to the combat capability of the Iranian air defense systems and the F-14 Tomcat heavy fighters of the Iranian Air Force with their Fakour 90 air-to-air missiles, which have a range of 220 km.


Note that the Iranians have modern self-developed air defense systems: Bavar-373, Khordad-15, Khordad-3 and Mersad, as well as radar and other means to combat air targets. 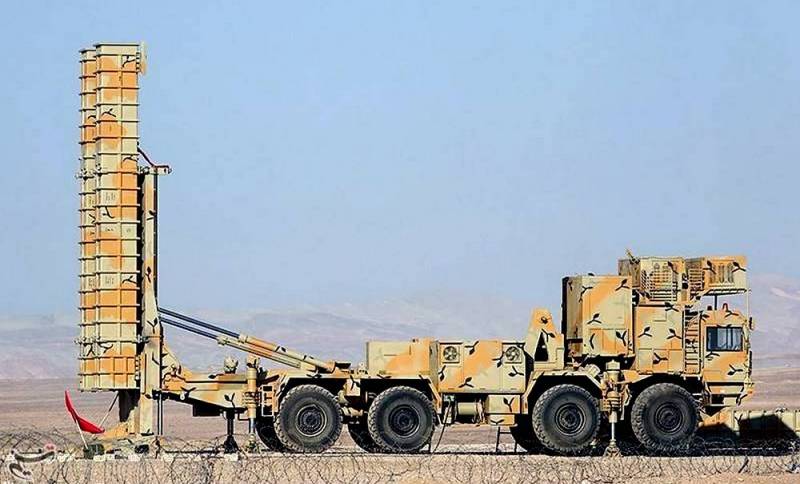 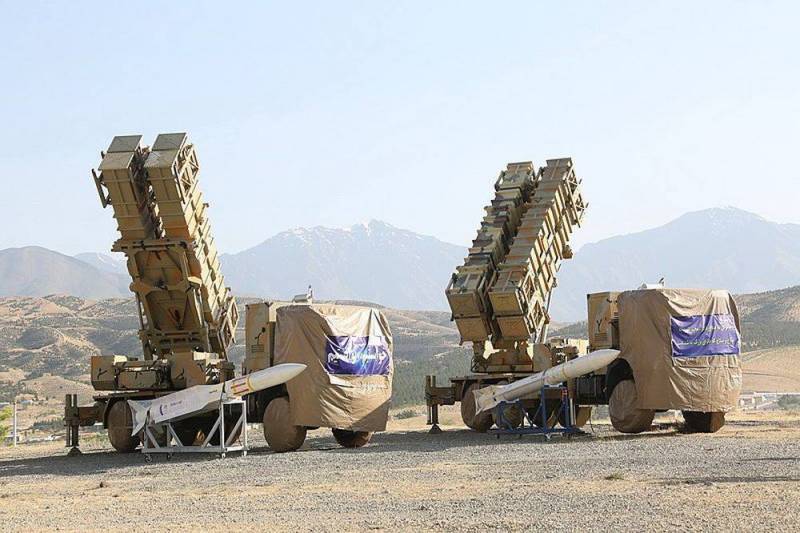 Khordad-15 detects various air targets at a range of 120-150 km and strikes them at a range of 45-85 km, depending on the characteristics of the flying object. 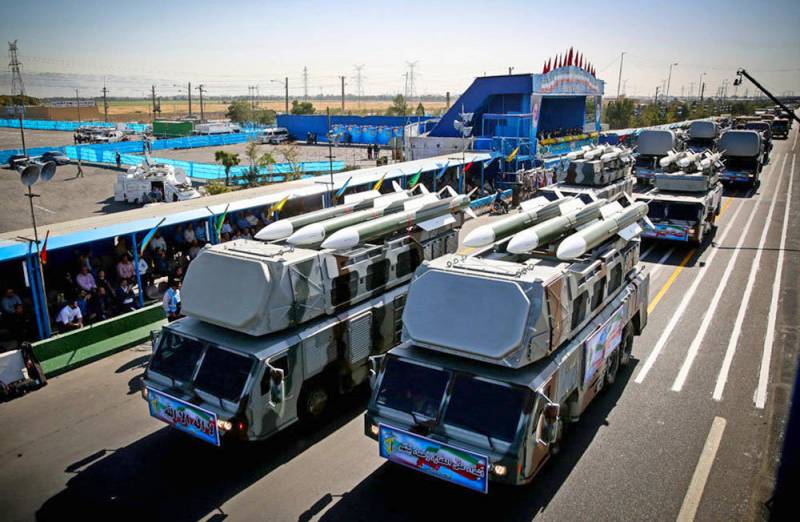 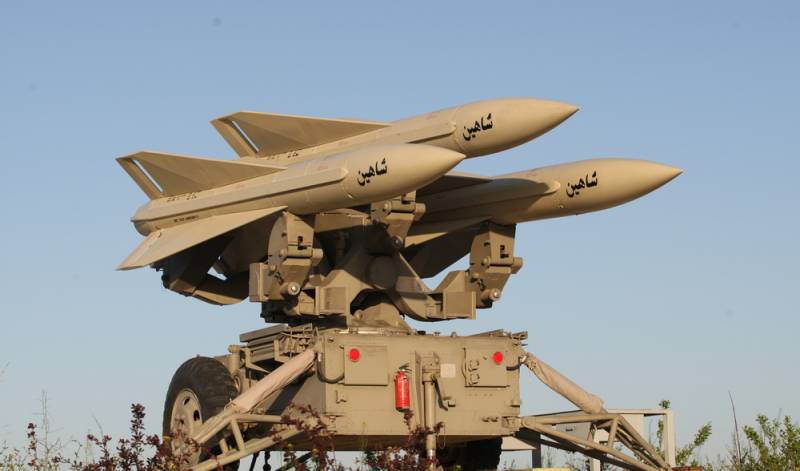 Mersad - a variant of the American Hawk air defense system, capable of hitting targets at a distance of 70-150 km at an altitude of up to 18 km.

As you can see, Iran has something to meet the Americans. And this is not counting the products of the USSR, USA, Russia and China, which at different times came to Iran.
Ctrl Enter
Noticed oshЫbku Highlight text and press. Ctrl + Enter
We are
Space shield of the Motherland: the West is not in vain afraid of Russian inspector satellites
New weapons on the way: What is known about the anti-satellite complex "Burevestnik"
Reporterin Yandex News
Read Reporterin Google News
22 comments
Information
Dear reader, to leave comments on the publication, you must sign in.