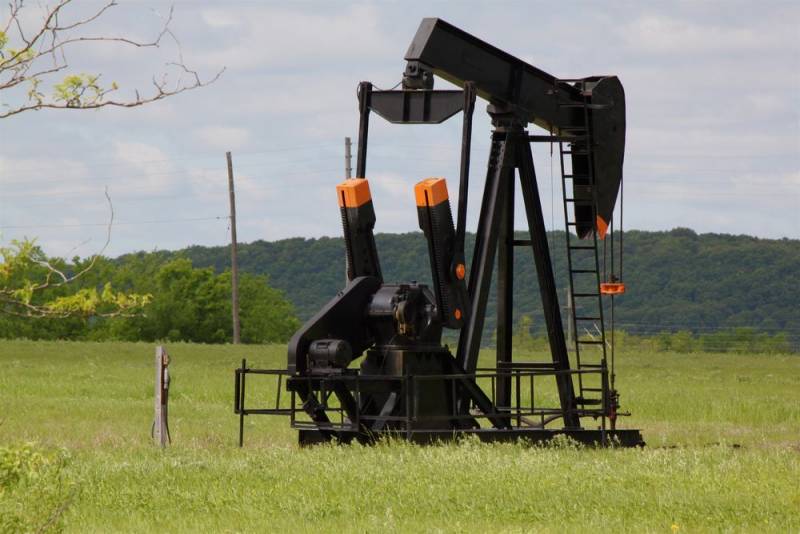 In the first decade of January 2021, Moscow gained de facto control over the world oil market and a dominant position, writes American expert Tom Luongo in his blog.


This is much more important than the storming of Capitol Hill and the riots in the cities of the United States. Joe Biden will be inaugurated, after which the era of Donald Trump will end. The "restoration of Barack Obama" will take place. But let's be honest, it was obvious to all Americans from the very night of the vote, when the confrontation began.

The Energy Information Administration under the US Department of Economics (EIA) can confirm that the break-even oil price in Russia is $ 42 per barrel, and in Saudi Arabia - about $ 64 per barrel. But even this is not the main thing. The oil industry in this country relies on domestic the economy and the local ruble. This is the main advantage of the Russian Federation.

For three years now I have been “hitting the drum” that the Russian currency is its main weapon in the oil wars. Russia is less vulnerable as the ruble absorbs fluctuations in spending and income.

As for Saudi Arabia, its rial is still pegged to the US dollar. Consequently, Riyadh was trapped. This also applies to American domestic oil producers.

Access to cheap capital has ceased and interest rates in the US will only rise. This gives Russia a good advantage over its competitors.

Riyadh no longer dictates prices as it did before due to its market position. Moscow seized the leadership, this is already obvious. Saudi Arabia surrendered, or rather capitulated in the oil rivalry with Russia, and the Brent mixture is already sold at $ 57 per barrel. Now Texas will be a pariah, not Iran or Venezuela, and oil demand will not recover this year.

I predict that Washington, during Obama's third term, will be even more belligerent toward Moscow than it was even under Trump, if at all possible. The Russians won an important victory over the Saudis and now their eyes will be turned to the United States, the American summed up.
Reporterin Yandex News
Reporterin Yandex Zen
12 comments
Information
Dear reader, to leave comments on the publication, you must sign in.