Greek special forces boarded a Russian ship in the Mediterranean 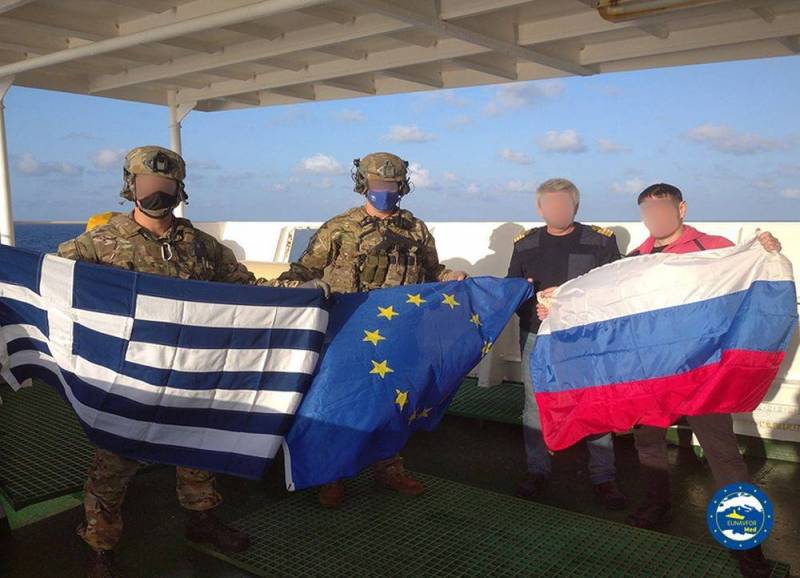 Special forces from the frigate F-459 Adrias of the Greek Navy landed on the Ro-Ro class cargo ship Adler, sailing under the Russian flag in the Mediterranean Sea. The military carried out an inspection of the ship, citing the conduct of the European Union operation Irini, aimed at observing the UN arms embargo on arms supplies to Libya. This was announced on the official Twitter account of the EU mission on January 11, 2021.


It should be noted that the home port of the vessel "Adler" (IMO: 9179854, MMSI: 273414440) is the port of St. Petersburg. It is specified that the frigate F-459 Adrias (in service since 1994) has already made its 63rd exit to sea as part of the above mission (27 countries are involved). At the same time, military and trade companies find mutual understanding. 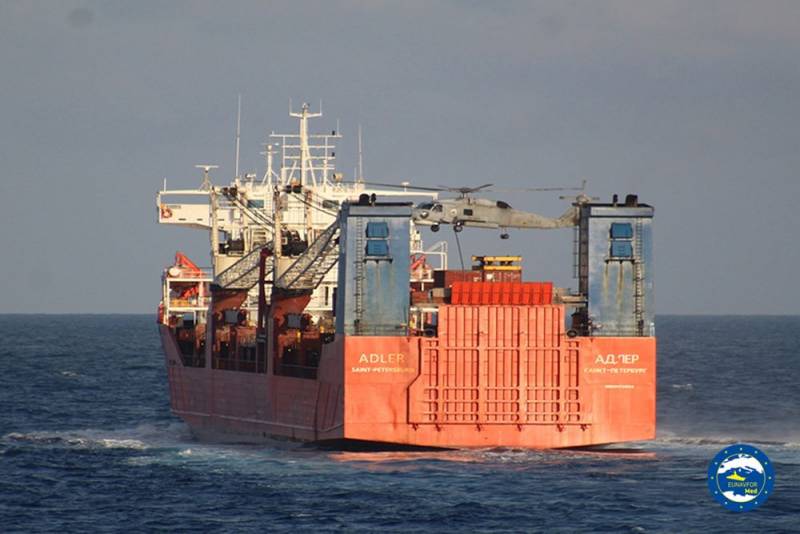 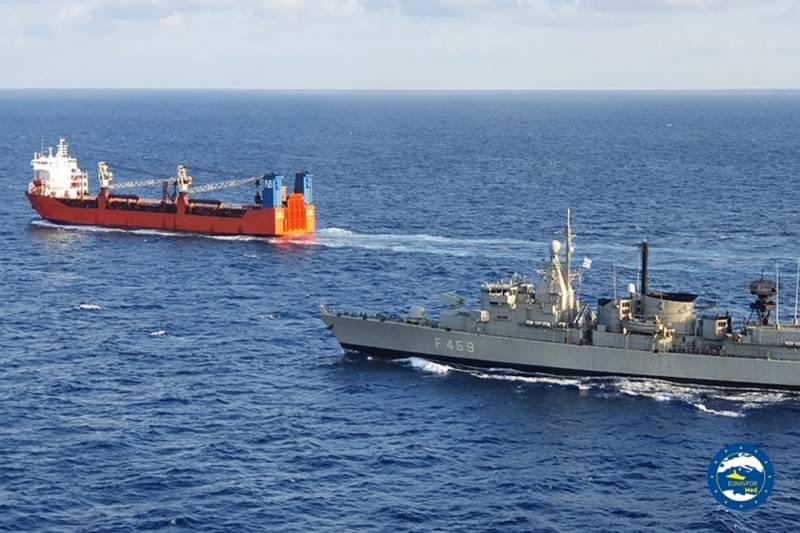 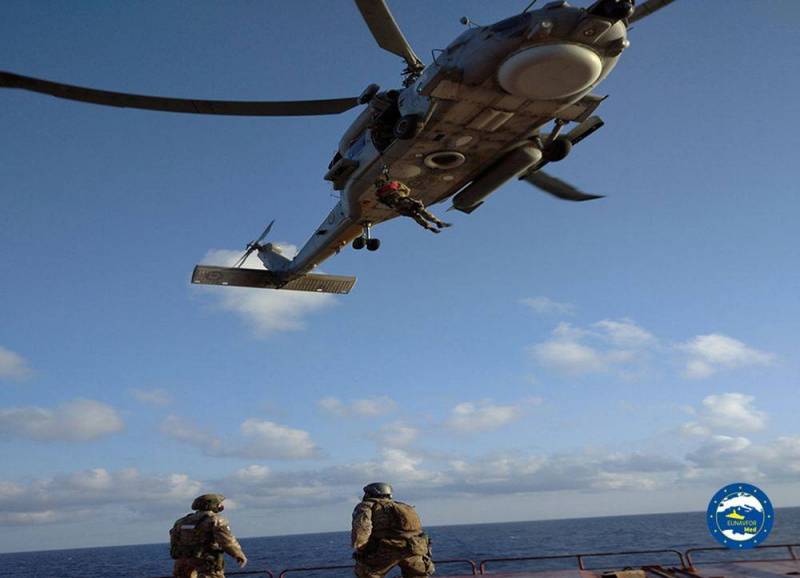 Several photographs from the ship were posted on the official Twitter of Operation Irini. Based on the photo shared with the crew of the ship, we can conclude that nothing prohibited in the holds of the ship was not found and he continued on his route. According to the information of marine navigation and monitoring resources, on January 7, the vessel "Adler" was near the Egyptian port of Alexandria.

It is common knowledge that there are extensive trade relations between Russia and Egypt. Moscow sells to Cairo locomotives and wagons for railways, grain and weapons. In 2021, Russia will start building nuclear power plants in Egypt.
Reporterin Yandex News
Reporterin Yandex Zen
18 comments
Information
Dear reader, to leave comments on the publication, you must sign in.