In the United States, it is believed that the Russian Aerospace Forces have lost in quantity, but gained in quality 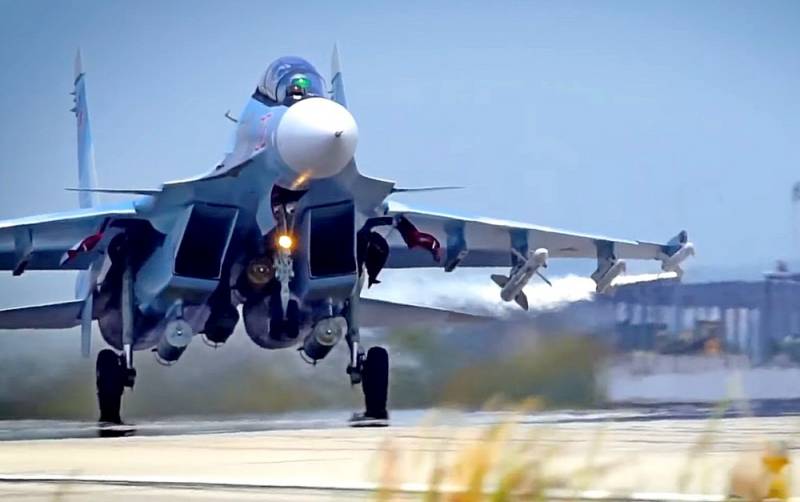 The large-scale modernization of the Russian Armed Forces began 12 years ago, after a five-day conflict with Georgia over South Ossetia. In the next report of the Center for Naval Analysis (USA) it is said that during this time the capabilities of aviation of the Aerospace Forces and the Russian Navy have grown significantly, writes the American edition of Forbes.


The author of the document, one of the leaders of the Armenian Research & Development Institute (ARDI), military analyst Leonid Nersisyan notes that in 2009-2020, the Russian military received 460 new combat aircraft, 110 combat training Yak-130 and 360 helicopters. 320 units of MiG-31, Su-24, Su-25, Su-27 and Su-33 have undergone deep modernization.

All the past years, Russia has reduced its aviation, removing from service the obsolete machinery Soviet production. At the same time, new samples were purchased, albeit in smaller quantities, and the aircraft fleet was updated. The number of aircraft decreased from 2 thousand to 1,2 thousand, and helicopters from 700 to 400. As a result, the Russians, having lost in numbers, gained a better quality of their aviation.

The overall potential of Russian combat aviation has increased significantly in recent years. She has become much more flexible in terms of missions and goals available
- said Nersisyan.

Today, 75% of all combat aircraft of the Aerospace Forces are either new or improved, brought to the modern level. At the same time, the experience of fighting in Syria helped the Russians hone their skills.

In the next decade, Russia is going to purchase a large amount of aircraft. At the end of 2020, the Aerospace Forces received the first serial twin-engine fighter of the fifth generation Su-57 (76 units were ordered). However, taking into account production delays, Moscow will continue to actively buy Su-30SM2 and Su-35S generation 4 ++. At the same time, the prospects for the MiG-29 / MiG-35 family are not so promising.

Russia will continue to modernize its "three strategists" in the form of Tu-22M3M, Tu-95MSM and Tu-160M. At the same time, the production of the updated Tu-160M ​​was resumed (10 units were ordered).

Development of a strategic stealth bomber under the PAK DA program is underway. The MiG-41 high-altitude interceptor is also being developed, which is to replace the MiG-31. The replacement of front-line bombers Su-24 with new Su-34 will continue. The drones "Orion", "Altius" and "Hunter" will enter service.
Ctrl Enter
Noticed oshЫbku Highlight text and press. Ctrl + Enter
We are
Expert: In 2021, the worst financial collapse in our century will come
South Ossetia wants to become part of Russia
Reporterin Yandex News
Read Reporterin Google News
Information
Dear reader, to leave comments on the publication, you must sign in.