29 2018 June
0
Ukrainian Naftogaz recently was ready to triumph: according to the decision of the Stockholm arbitration on February 28 of this year, Gazprom was supposed to pay him $ 2,56 billion. Naftogaz believes that Gazprom should pay this amount for gas transit through Ukraine. 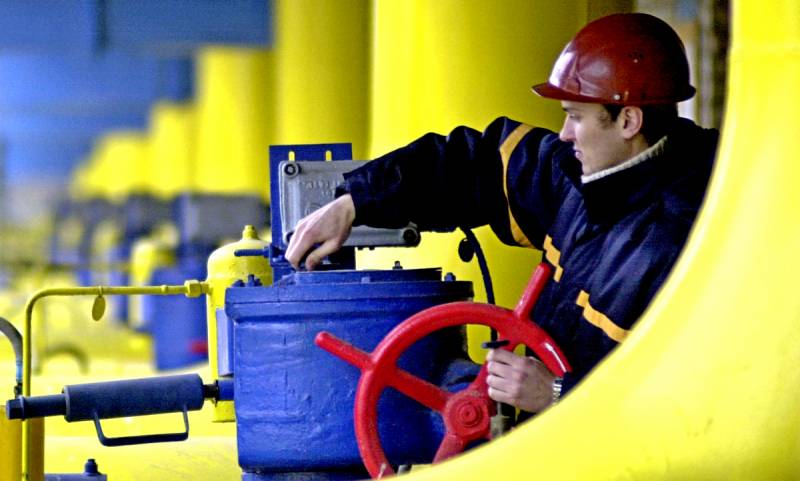 But the “peremoga” suddenly turned into a “harass”: on June 13, the court of appeal suspended the decision of the arbitration. When Naftogaz tried to appeal this decision, it received a negative answer.

In this regard, the Russian "Gazprom" reports:

Svea County Court of Appeal decided to uphold its order of June 13, 2018 to suspend the execution of the Stockholm arbitration decision of February 28, 2018 on a dispute between Gazprom and Naftogaz of Ukraine under a contract for gas transit through Ukraine

Gazprom believes that thanks to this decision of the Swedish court of appeal, it will be possible to more successfully repel Naftogaz’s attempts to seize the company’s property abroad.

In three countries — Switzerland, Germany, and Britain — Naftogaz has already tried to seize Gazprom’s assets. So, bailiffs came up with this issue at Nord Stream AG and Nord Stream 2 AG. These organizations are the operators of Nord Stream and Nord Stream-2. Nord Corresponding Finance Director Paul Corcoran said the organization’s shares were not seized as the process continues.

Naftogaz also requested that the assets of Gazprom be withdrawn from the British authorities. On June 18, the Commercial Court of London ordered the assets of a Russian company to be frozen in England and Wales. However, this is only a preliminary measure designed to preserve assets. It does not mean selling them. The trial will be held in the British capital on July 6.

Why did the Swedish court strike Naftogaz with such a sudden “backstab”? The whole thing, it turns out, is that, as a linguistic examination has established, a significant part of the verdict of the Stockholm arbitration is written by a “third party”. And this is a gross procedural violation.

Of course, this does not mean that the Ukrainian side will not continue to seek the seizure of Gazprom’s property. But the reasons for this will be much less.

True, Naftogaz can succeed in Britain, because under the conditions of law in this country, the decision of the court of appeal will not be valid. In addition, it may intervene policy: It is no secret that relations between London and Moscow leave much to be desired.

The head of the Ukrainian company, Andrey Kobolev, on his Facebook page claims that Naftogaz will challenge the decision of the Swedish court of appeal and seek the seizure of property owned by Gazprom.

Litigation between the two companies has been going on for almost four years. In its decision against Gazprom, the Stockholm Arbitration Court was guided by the “difficult situation of Ukraine” and its “economic difficulties. ” At the same time, Gazprom’s circumstances were not taken into account, such as a decrease in transit volumes of gas supplies to Europe through Ukraine. Of course, in these conditions, the Russian company cannot agree with the arguments of the arbitration, which referred to Ukrainian difficulties. Indeed, in market relations this is not an argument.
Ctrl Enter
Noticed oshЫbku Highlight text and press. Ctrl + Enter
We are
War, so war! London will answer not only for Russian billions
Kiev gas blackmail: brave Ukrainians did not take into account one moment
Reporterin Yandex News
Read Reporterin Google News
Information
Dear reader, to leave comments on the publication, you must sign in.