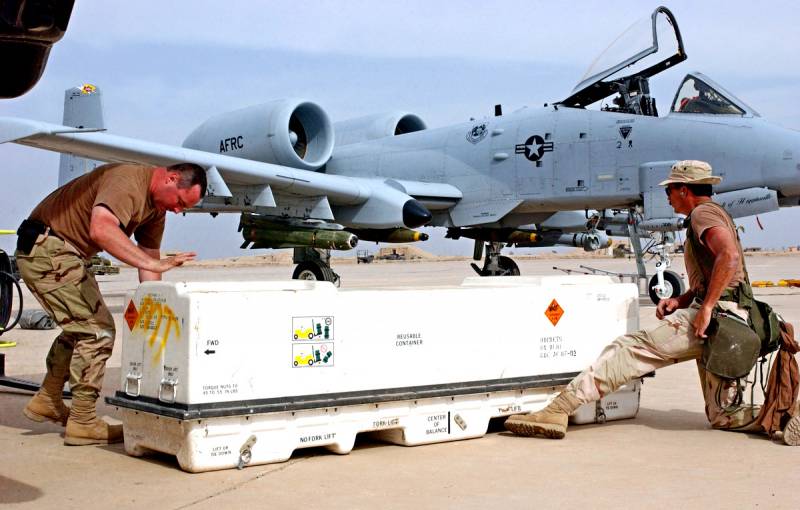 While the United States is going through a serious internal conflict, some of its "allies" in the Middle East have actively used this period to solve their own problems. With the arrival of Joe Biden's team at the White House, policy "Hegemon" will undergo significant changes.


Undoubtedly, Israel and Turkey have taken the most from the 4-year rule of the Republican president. Under the Democrats, Tel Aviv and Ankara will have to moderate their ardor. Donald Trump recognized Jerusalem as the indivisible capital of Israel, which caused quite justified indignation of the entire Islamic world, with a generous hand "bestowed" on the Jewish state the Golan Heights occupied by him, recognized the sovereignty of Tel Aviv over the West Bank of the Jordan River, stating:

The Jewish state has never had a friend in the White House like your President Donald Trump.
The Israelis have never received such gifts and, apparently, will never receive them. It is possible that such a high level of US favor for its Middle East ally is due to the fact that President Trump's son-in-law, Jared Kushner, is not only his senior adviser, but also a prominent representative of the American Jewish diaspora.

Under Trump, Israelis bombed and bombarded neighboring Syria with might and main, burning Iranian military infrastructure on its territory. A year ago, the Americans killed the famous general of the IRGC, Kassem Soleimani, and another Iranian nuclear physicist, who allegedly created an atomic bomb for Tehran, was also killed. President Trump has threatened the Islamic Republic with reprisals if it tries to respond to these crimes. US and Israeli militaries in the region have been on high alert for fear of retaliation. The day before, the Pentagon sent six B-52 strategic bombers to the air base on the island of Diego Garcia in the Indian Ocean, which can be used against Iran.

There is a very real chance that in his last days in power, President Trump could start a war in the Middle East. However, under Biden, the US approach to this problem could change significantly. Let us recall that it was the Democratic Party that was behind the "nuclear deal", which was nullified by the Republican, and its restoration may become a matter of principle for "Sleepy" Joe. If so, then there is no longer any talk of a war by a broad coalition led by Washington against Tehran, and therefore Israel will have to somewhat moderate its ardor.

The attitude of the United States towards Turkey will certainly change. Ankara has always been a loyal ally of Washington within the NATO bloc, possessing a powerful army and navy, which is objectively directed against Russia. But under Trump, the "globalist" world order began to be dismantled, the ambitious President Erdogan quickly took his bearings and began to actively promote his own pan-Turkist project. Turkey "squeezed" part of the territory of northern Syria, fortified in Libya, redrawing the map of the Eastern Mediterranean in its favor, with the help of Azerbaijan recaptured Nagorno-Karabakh from the Armenians and got access to the Caspian Sea. The next logical step is the creation of a supranational association of Turkic-speaking countries with Ankara at the head, as well as a defensive military alliance. In addition, President Erdogan has shown an open interest in Turkey's acquisition of its own nuclear arsenal.

In other words, Ankara claims to become the center of a large macro-regional integration project, which will develop and function without regard to the United States. For obvious reason, such “art” cannot suit the “globalists” represented by Joe Biden's team. The democrat already spoke out with great irritation that the United States did not actually participate in the settlement of the conflict in Nagorno-Karabakh, where Baku and Ankara managed themselves.

What was the norm under Trump is no longer acceptable under Biden. Now the task of Washington will be to bring the presumptuous "Sultan" to his senses. And we will watch this with interest.
Reporterin Yandex News
Reporterin Yandex Zen
29 comments
Information
Dear reader, to leave comments on the publication, you must sign in.