"Parade of defaults": the United States and China will come out of the crisis at the expense of all the others 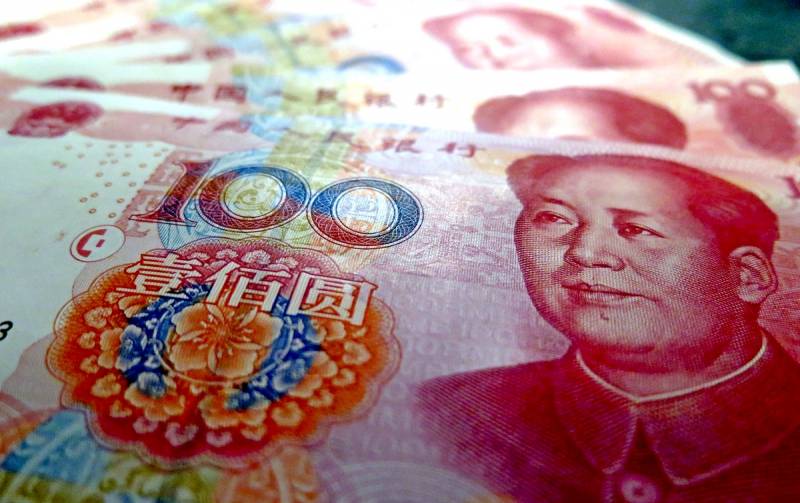 The coronavirus pandemic has become the most serious test for the world economics... The “parade of defaults” of a number of states, which can no longer fulfill their financial obligations, loomed quite realistically. Sooner or later, but the crisis will end, however, everyone will come out of it in different ways. Poor countries will get poorer, and the super-rich richer.


Over the past 2020, the total external debt of all states on the planet has reached a symbolic figure of 365% of world GDP. At the same time, for developing countries, the total debt amounted to 210% of their total GDP. Debts are growing and it is becoming more difficult to service them. Thus, Argentina was the first in Latin America to declare its default in May last year. Its neighbors from Belize, Suriname and Ecuador have similar problems. On the African continent, Zambia has already declared a default, followed by Kenya, Cameroon and Angola. Pakistan is also expected to have problems with debt servicing. Of the closest neighbors of Russia, Ukraine is close to default, which this year must pay creditors more than $ 15 billion and cannot cope without the next tranche from the IMF.

However, the risk of default is not limited to third world countries. For example, quite prosperous Turkey is also on this list. To implement his ambitious plans, President Erdogan demanded a decrease in the key rate from the Turkish Central Bank, so that more cheap money would flow into the economy, and put his close relative to the post of head of the Ministry of Finance. The result was a sharp drop in the national currency and sovereign debt ratings, depletion of reserves and inflation. An additional blow to the Turkish economy was the coronavirus pandemic, which deprived the country of its usual tourism income, as well as an increase in military spending.

The solution to the problem suggests itself: lower the key rate, start printing more money and buy out bad debt obligations by local regulators. This is approximately how they managed to extinguish the fire of the 2008 economic crisis by simply flooding it with money. In 2021, this will make it possible to postpone the “parade of defaults” for an indefinitely long time. However, this will then have to pay dearly with the actual rejection of development.

Currently, the two largest economies in the world, the United States and China, are conducting policies siphoning funds from all the rest of the world. They are uncompromisingly developing their own economies, rapidly increasing the size of the state debt. The United States has an advantage because everyone believes in the dollar and American securities, despite the devaluation and near-zero rate. China is manipulating its GDP data with might and main, inflating it in order to attract additional investment. The presence of two such competing economic locomotives leads to the fact that financial capital flows there, bypassing developing countries, which are left with their own debt problems and growing inflation.

Of course, such international structures as the IMF or the World Bank can come “to the rescue”, but in exchange the debtors will have to carry out such reforms on such onerous terms that their economy will not be able to recover after that. Taken together, all this means that only the superpowers of our time will emerge from the coronavirus pandemic in the best positions, cementing the gap between themselves and all other countries.
Ctrl Enter
Noticed oshЫbku Highlight text and press. Ctrl + Enter
We are
Three years left: Ukraine will be sold in parts
“The dark August night came the one whom the Ukrainians were waiting with horror”
Reporterin Yandex News
Read Reporterin Google News
15 comments
Information
Dear reader, to leave comments on the publication, you must sign in.