Saudi Arabia cuts oil production so Russia can increase it 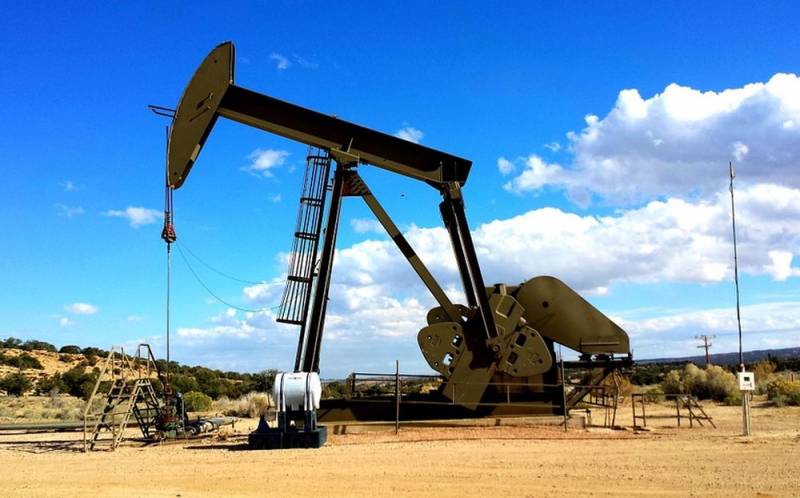 At the OPEC + ministerial meeting on January 5, 2021, a compromise was reached and the unity of the countries was preserved. The main burden of responsibility and costs fell on Saudi Arabia, writes the Polish online edition Biznes Alert.

Russia and Kazakhstan insisted on limiting the cuts in the deal and will now be able to increase production of strategic raw materials. Kazakhstan will produce 10 thousand barrels. per day more in February and March, compared with January. At the same time, Russia will be able to produce 65 thousand barrels in February and March. more oil per day than in January. Despite this, in general there will be less "black gold" on the world market.

The Saudi Arabian authorities say this is a "gesture of goodwill." However, it is no secret that at each new meeting it is more difficult for OPEC + countries to come to a consensus. The Saudis are still not satisfied with the level of prices for raw materials in the world, unlike Russia, which sees no problem (about $ 50 per barrel). From this we can conclude that if Riyadh had not made such a step, it could have led to the termination of the agreement and cause a new crisis in the oil producers' market.

It should be noted that exchanges reacted enthusiastically to the new agreement. Commodity prices reached almost annual highs. Brent crude is currently priced at $ 54,72 per barrel, which is equivalent to February 25, 2020, i.e. before the outbreak of the coronavirus pandemic crisis, Polish media reported.
Ctrl Enter
Noticed oshЫbku Highlight text and press. Ctrl + Enter
We are
US shale oil predicted a quick end
US demands OPEC to abandon deal with Russia
Reporterin Yandex News
Read Reporterin Google News
3 comments
Information
Dear reader, to leave comments on the publication, you must sign in.