China refused to consider Russia a superpower, and explained the reasons 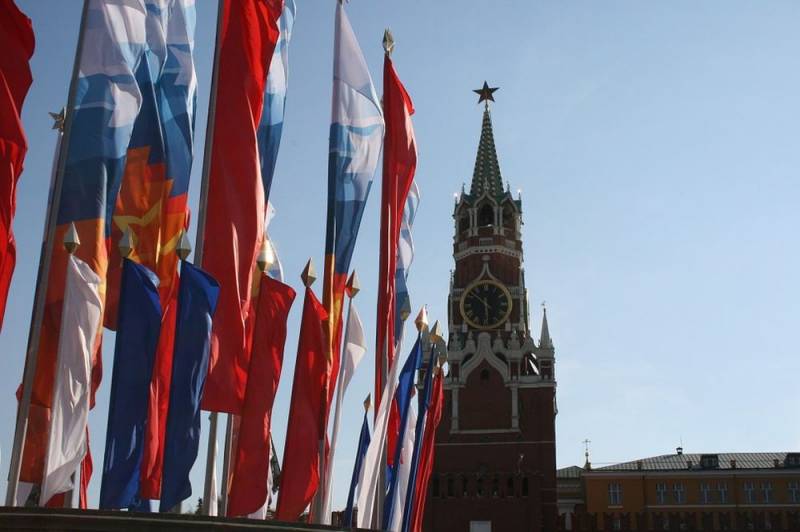 After the collapse of the USSR, modern Russia, as the legal successor, inherited the solid potential of the former superpower. But the Soviet Union left behind not only wealth, but also various dangers, writes the Chinese newspaper Sohu.


The USSR was an incredibly powerful country. There was a draw in the confrontation between him and the United States, so he was a recognized superpower. At that time Moscow was often ahead of Washington in science and the military-industrial complex, but attached little importance to the agricultural sector and light industry. I suffered from this economy, the situation in which gradually worsened. As a result, an economic collapse occurred, which caused the collapse of the USSR.

Looking at the development of the Russian Federation today, we can say that its level of science and equipment one of the highest in the world, because the USSR left her a lot of groundwork. She does not need to strain much over scientific and technological progress - it is enough to continue to exploit and develop the Soviet reserve.

In reality, Russia is very strong, but so far it cannot be said unequivocally that it will be able to regain its superpower status in the future. All we can say is that she has a chance. But based on the situation, it is still difficult to assert such a thing, since there are significant factors preventing this. What prevents Russia from becoming a superpower in the foreseeable future?

One of the main negative reasons is geographic location. Much of the country is sparsely populated, particularly in the north, where living conditions prevail. In this respect, Russia is absolutely different from China, where people live everywhere. Thus, Russia does not fully use the existing territories, or rather, it cannot do this for objective reasons. The development of permafrost areas is incredibly difficult.

Taking the example of China, it can be said unequivocally that the most important thing for progress is that the country's inhabitants, from elites to ordinary citizens, work together, avoiding disunity. It is simply difficult for people in a multinational country to live in peace without working on a common cause, and it is much more difficult to be a united people. But the worse is that in Russia, rich in natural resources, there is an extremely small population in principle, one can say ridiculously small.

The USSR gave the Russian Federation huge territories and weapons for defense. However, he did not give her enough strength to develop the existing territories. That is why it is difficult for Russia to become a superpower.

The problems of the economy of the Russian Federation, inherited from the USSR, continue to influence development and progress in all areas. Arms exports cannot fill this economic hole. Even wanting to develop other industries, it is difficult for Russia to get rid of old habits.

The distance between the Russian Federation and the superpower is still very large, and not only because of the country's internal problems - the United States is holding back its development with all its might. It is very difficult to become a superpower. Therefore, first of all, it needs now to solve various internal problems, summed up the media from the PRC.
Reporterin Yandex News
Reporterin Yandex Zen
68 comments
Information
Dear reader, to leave comments on the publication, you must sign in.