After the defeat of Karabakh, Turkey becomes "Beijing's window to the Mediterranean" 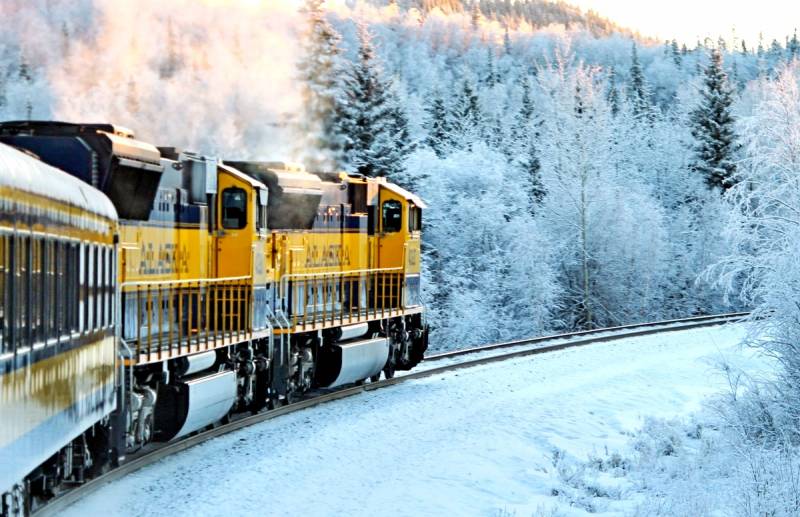 In an absentee dispute over regional leadership, Ankara attributed to itself another victory over Moscow. The Turkish pro-government publication Takvim literally made it clear that Turkey is no longer a "sick man of Europe", whose fate is decided by others, but has itself become a powerful power. The most unpleasant thing is that all the latest achievements of "Sultan" Erdogan were carried out at the expense of Russia and its national interests.


Takvim included the discovery by the Turks on the continental shelf of their own gas fields, the volume of which is estimated at 320 billion cubic meters, as well as unprecedented success from the use of Bayraktar TB2 strike UAVs in Nagorno-Karabakh. The logic is clear: Turkish weapons in the hands of Azeri allies defeated Russian weapons held by the Armenians, and the acquisition of a large resource base in the future will save Ankara from dependence on the Kremlin for the supply of raw materials and fuel and may even turn it into a direct competitor to Gazprom in the market South East Europe. The third victory is that Turkey takes away from Russia a part of its transit cargo flows from Asia to Europe.

Geographically, our country is the best transport corridor between the two parts of Eurasia. There is a railway connection on the Xi'an-Hamburg and Xi'an-Neuss route, which connects China and Germany via Kazakhstan, Russia, Belarus, Lithuania and Poland. This picture is overshadowed only by the low carrying capacity of domestic railways, which adds an extra 3-5 days to the transit time. It’s unpleasant, and these infrastructure problems had to be solved for a long time. But now Ankara has intervened with its idea of ​​a "logistic superpower", and the alignment began to change rapidly.

Turkey in all seriousness intends to become "Beijing's window to the Mediterranean", and China is actively investing in the infrastructure of this country: in particular, it owns 65% of the Kumport container terminal in Istanbul, as well as 51% of the Sultan Selim Yavuz bridge over the Bosphorus. By the way, China can build the next Turkish nuclear power plant. Within the framework of this mutually beneficial cooperation, the railway "Iron Silk Road / Middle Corridor" was created, which connects Istanbul and the Chinese city of Xi'an. This Trans-Caspian transport consortium also includes Azerbaijani, Georgian and Kazakh companies. Delivery time is 12 days versus 18 through Russia. The day before, this period was reduced to 10 days, which the mentioned edition of Takvim attributed to the next Turkish victory, you know who.

Taking into account the fact that bypassing our Transsib it is possible to deliver up to 1 million passengers a year and 6,5 million tons of cargo, these are really not very good news... If we consider that by 2023 the volume of freight traffic should reach 17 million tons, it becomes completely sad. True, the Turks have one serious problem - transit through the Caspian Sea. To increase the capacity, it will be necessary to use more ships and drastically expand the port capacity on both sides. It is not hard to guess that China can act as a strategic investor here.

For its part, Turkey made a powerful geopolitical move by supporting Azerbaijan in its war with Armenia over Nagorno-Karabakh. Recall that Baku was able to regain control over most of the unrecognized republic, and also de facto broke through Transport corridor through the territory of Armenia, having achieved connectivity between Azerbaijan and Nakhichevan, which borders with Turkey. As a result, Ankara received a direct road between the Mediterranean and the Caspian, which it can offer Beijing. At the same time, the logistical leverage will even decently decrease if the highway passes through the returned territory of Nagorno-Karabakh. In any case, the ambassador of Azerbaijan to the PRC Akram Akif oglu Zeynalli stated this. True, for neighboring Georgia, this in the long term means being thrown out of the international consortium. Nothing personal just business.

Well, for our country all this also does not shine anything good. The Ankara-Baku alliance is indeed taking away from Russia a significant part of transit cargo flows. But on the other hand, we did not get into the conflict on the side of our only ally in the Transcaucasus and remained like friends with everyone.
Ctrl Enter
Noticed oshЫbku Highlight text and press. Ctrl + Enter
We are
Peace enforcement operation. Russia inflicts a preemptive strike on Kiev
Three years left: Ukraine will be sold in parts
Reporterin Yandex News
Read Reporterin Google News
16 comments
Information
Dear reader, to leave comments on the publication, you must sign in.