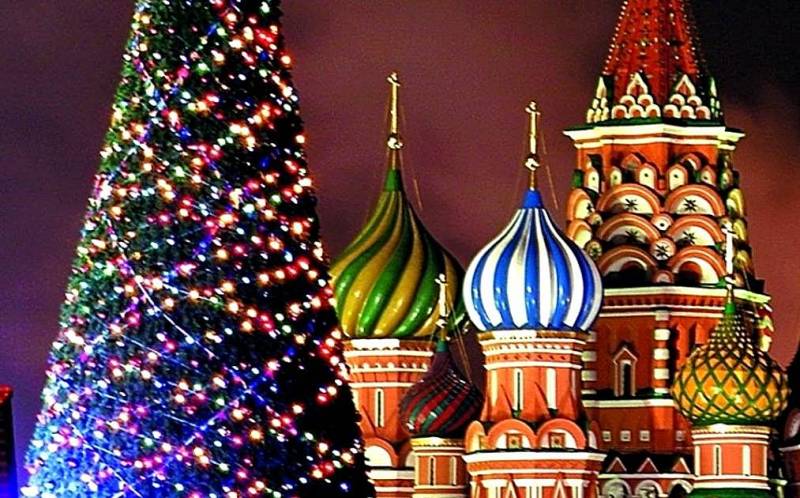 The editorial staff and authors of the Reporter website wish their readers a Happy New Year!


The outgoing year was extremely full of all kinds of events. For almost 12 months now, the coronavirus has not left the front pages of Russian and world media, which has made significant adjustments to our lives. The pandemic has caused a significant decline in business activity around the world, leaving surplus budgets in many countries in deficit and ordinary citizens unemployed. European countries are covered by the second and third waves of COVID-19, which indicates that the spread of the virus will not end soon.

For the world hegemon - the USA - 2020 turned out to be, to put it mildly, amazing. The protests that swept the country over the assassination of black citizen George Floyd by law enforcement officials, in fact, have not subsided until now. Mass pogroms, acts of disobedience, countless clashes with the police - it was hard to imagine such a thing. In the Banana Republic, yes, but not in the United States. But what can't you do for the sake of winning the elections ...

The past American presidential elections, the results of which traditionally have an impact on most of the world, led to a change in the owner of the White House. Donald Trump, having chopped off at the helm for 4 years, expectedly lost to Joe Biden, whom some hope for, for example, China, while others, on the contrary, do not expect anything good from the new head of the White House, for example, Russia. Be that as it may, the first 100 days of the Democrat's presidency will show what foreign policy Washington will pursue until 2024.

By the way, about 2024. As you know, in the outgoing year, Russia adopted amendments to the Constitution, which granted the current President of the country, Vladimir Putin, the opportunity to run for two more terms. Despite a number of positive innovations in the Basic Law, the most controversial and resonant measure concerned the head of the Kremlin. Good or bad - time will tell.

In 2020, not without new-old wars. Azerbaijan, taking advantage of the next round of confrontation in Nagorno-Karabakh, solved the 30-year-old territorial problem with Armenia. We have witnessed a new type of conflict involving the widespread use of ethereal aircraft. The war in Karabakh will force, or has already forced many countries, including Russia, to reconsider the tactics of warfare.

The world is on the verge of great change. The issue of a trade war with China remains unclear, relations between Russia and Europe are balancing on the brink, and there is no end in sight to the wars in Syria and Libya. In addition to this, the situation around Iran, on which the United States and Israel have been sharpening their teeth, is of concern. It is quite possible that 2021 will begin with some rather high-profile events that will affect entire regions of our planet.

Dear readers, stay with us, and we, in turn, will try to delight you with interesting content throughout the year.