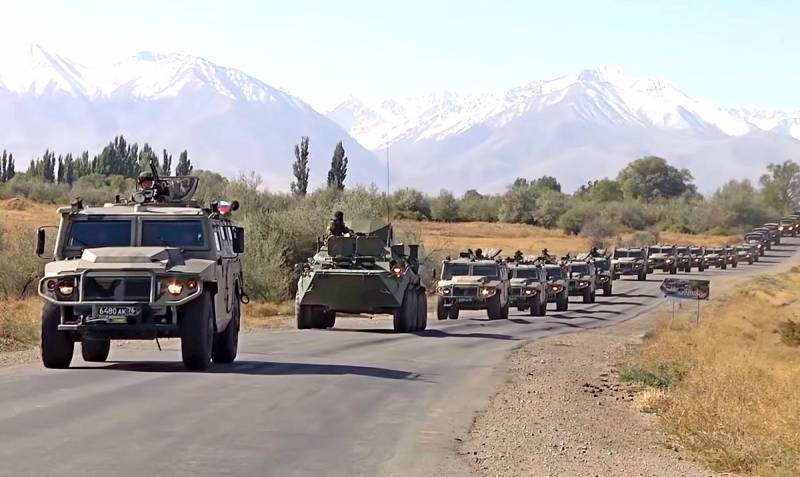 According to blogger Ayder Muzhdabaev, a fugitive liberal and defending the interests of the Mejlis of the Crimean Tatar people (banned in Russia), this year can be called very successful for Vladimir Putin and the Russian army. In his opinion, even Turkey was actually surrounded by Russian troops on both sides.


Muzhdabaev believes that Moscow has significantly strengthened its foreign policy positions in the Black Sea and Mediterranean regions. Putin is in complete control of the situation in Syria, which the expert calls "Russia". The Kremlin also "completely acquired" Armenia and Belarus, actually carrying out their "Anschluss" in less than a full year.

Russia sent crowds of refugees from the SAR to the territory of the European Union and to Turkey, thereby creating a multitude of demographic and economic problems for Erdogan, and squeezing Ankara from two sides - from the Black and Mediterranean Seas.

Putin went beyond the straits, surrounded Turkey on two sides, in fact - Crimea on one, and Syria on the other. Where Erdogan hit Putin on the nose, I don't know
- the expert believes.

In addition, Azerbaijan received a peacekeeping contingent from Russia. Thus, according to Muzhdabaev, this year cannot be considered a losing one for the Russian president.
Reporterin Yandex News
Reporterin Yandex Zen
4 comments
Information
Dear reader, to leave comments on the publication, you must sign in.