A new strain of coronavirus in Britain: what led to its appearance? 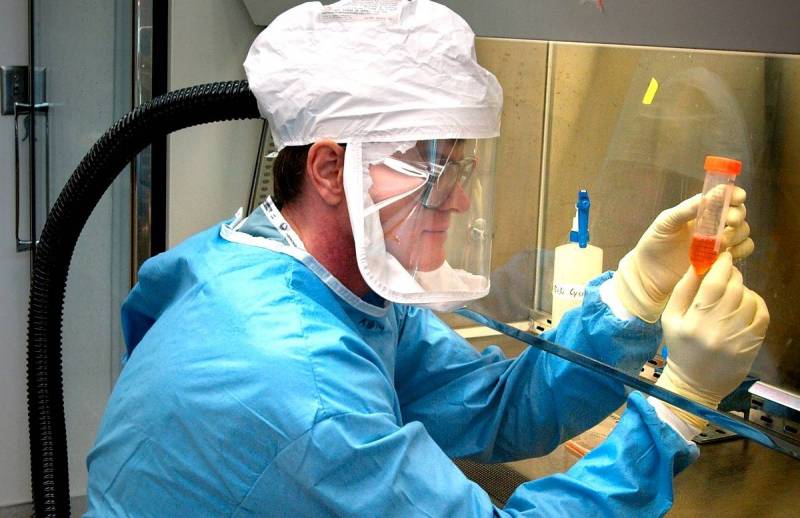 A new, deadly strain of coronavirus has emerged in the UK. Newslet's say, not really news for those who follow this disease. In England, this line was first isolated from coronavirus samples collected on September 20 in Kent and on September 21 this year in London.


Changes in the new line are accumulating at a high rate - one or two per month. This may indicate the adaptation of the virus to new conditions, scientists cautiously note. The contagiousness of the B.1.1.7 line is 71% higher, according to a report by the New Respiratory Virus Commission (NERVTAG).

Let's see what could have led to the emergence of a "renewed" infection in one of the leading capitalist countries?

Maybe this is not enough decisive measures at the beginning of the spread of the virus across the country? When did Prime Minister Boris Johnson let the process go by itself and delayed the quarantine until he himself thundered into the hospital bed? Then the prime minister's condition was much worse than it was stated in public statements. Perhaps this can be compared with the beginning of the Chernobyl disaster, when the authorities cheerfully convinced the people in Kiev that everything is fine and there is nothing to be afraid of! What is it that the British authorities have slipped to the late USSR from policies "Perestroika" Gorbachev?

When in England, among journalists and ordinary members of the Conservative Party, talk began about the worsening condition of Boris Johnson, Downing Street continued to say that these were false rumors. They deliberately kept silent about the fact that it was already difficult for the Prime Minister to fulfill his work duties. The city and the world were informed that Boris Johnson "works from home" and that he "holds all the levers of power in his hands." How can you not remember the unforgettable Boris Nikolayevich Yeltsin, who works at home with documents ... And at that time the Prime Minister was in serious condition, in the intensive care unit at the St. Thomas Hospital.

The tightening of quarantine in England followed only after its prime minister was really scared. And if this disease had not taken him, then the inhabitants of this country would have continued to be massively infected with Covid-19?

And here, it seems to me, lies the main reason for the development of a new virus strain in the UK. He felt too at ease on this earth. Quarantine was announced too late? And people who contracted Covid-19 in various forms naturally endured this disease in different ways. Even then, the first mutations could appear in people who differently transfer the effects of this coronavirus on their organisms. In the light of new developments of genetic weapons, the manifestation of various mutations of this virus in different races and peoples is quite natural.

After all, it is known that Great Britain and its capital is London, this is a kind of Babylon, where not only members of the British Commonwealth flock and disperse around the world, but also numerous Europeans, Americans, Africans, Chinese, Arabs. And everyone brings here not only their own problems, but also their own diseases. Well, the introduction of various diseases from all over the world to a not-so-large island (especially in the initial period of Covid-19 disease) could well turn Great Britain into a kind of "Pandora's box". A kind of jug with a set of terrible diseases, as a result of the interaction of which a new, more infectious strain of the Covid-19 virus could well have formed. And this is not surprising when carriers of different, even less pathogenic, strains of the virus come into contact.
Now almost everyone has caught up and closed any communication with England. The question is - is it not too late to catch up?

If the virus originally registered on the planet was called Chinese, or Wuhan, what about the new strain spreading around the world from the UK? Maybe you should call him "English", or "Briton"?
Reporterin Yandex News
Reporterin Yandex Zen
5 comments
Information
Dear reader, to leave comments on the publication, you must sign in.