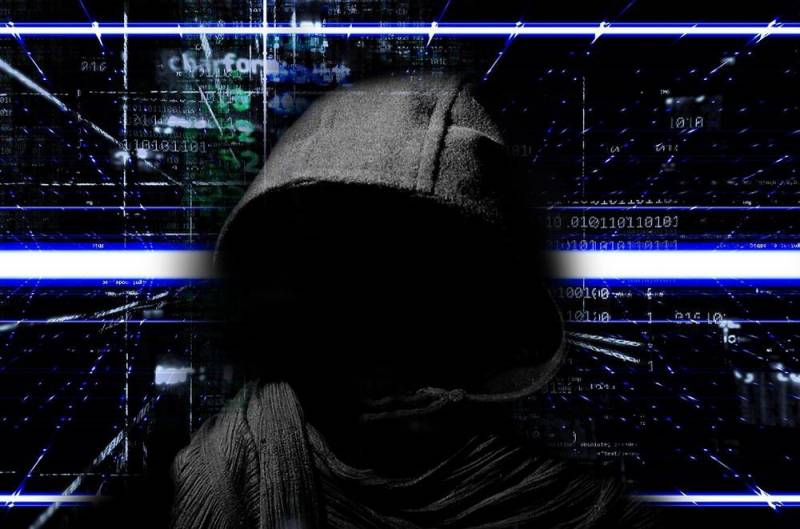 The US administration has spent tens of billions of dollars on the country's cybersecurity. In Fort Mile, Maryland, a huge command center was built for the US Cyber ​​Command, writes the American newspaper The New York Times.


All over the country, Einstein's security sensors were deployed, whose name alone, with a hint of genius, was supposed to prevent attackers from digging into the American network. However, all this did not help to identify a large-scale espionage cyber attack on government agencies and private business. It lasted from the spring of 2020 and was revealed by the private sector only at the end of autumn. This cyberattack ranks among the greatest US intelligence failures.

Einstein did not notice anything, the Russian hackers managed to bypass the system. As a result, they simply neutralized billions of dollars in US security investments.

The NSA and the US IDB have been searching elsewhere. They were more concerned with defending the presidential election. According to the "preemptive defense" strategy, the "beacons" placed in the networks of potential adversaries were supposed to warn of an impending threat of hacking and provide countermeasures.

According to the source, investigators did not find any hacking of classified systems, only unclassified ones, connected to the Internet, were affected. On December 16, Senator Richard J. Durbin, a Democrat from Illinois, called the Russian cyberattack "a de facto declaration of war." But he is wrong, since all countries spy on each other, and the United States is no exception.

The Russians deny their involvement. Russian Ambassador to the United States Anatoly Antonov said on the same day that Washington continues its groundless attempts to accuse Moscow.

Trump administration officials have acknowledged that the hack has compromised several US ministries and departments in Russia. Investigators are still trying to determine the extent to which the military, intelligence community and nuclear laboratories have been affected.

It is suspected that the SVR of the Russian Federation, which specializes in stealing secrets, is behind this large-scale hack. SVR specialists have made great efforts to hide their tracks. According to the source, they carried out attacks from American Internet addresses. Hackers identified vulnerabilities and managed to get into government systems through peripheral systems. The SVR is getting closer to the CIA and NSA, the newspaper concluded.
Reporterin Yandex News
Reporterin Yandex Zen
3 comments
Information
Dear reader, to leave comments on the publication, you must sign in.